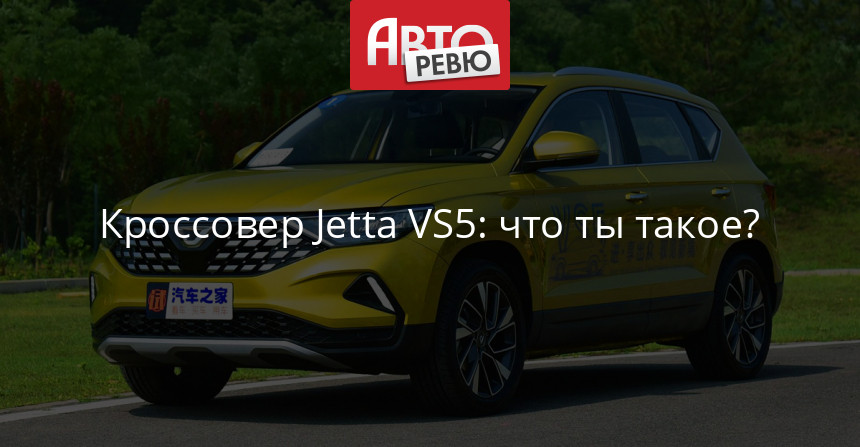 Recently, the Jetta is not only a Volkswagen sedan, but also a separate brand of German concern, under which simple and cheap cars will be sold in China. The FAW-Volkswagen joint venture has already lightened three models of the new brand, and the compact crossover Jetta VS5 will be the first to enter the market in September. Now you can say more about it. 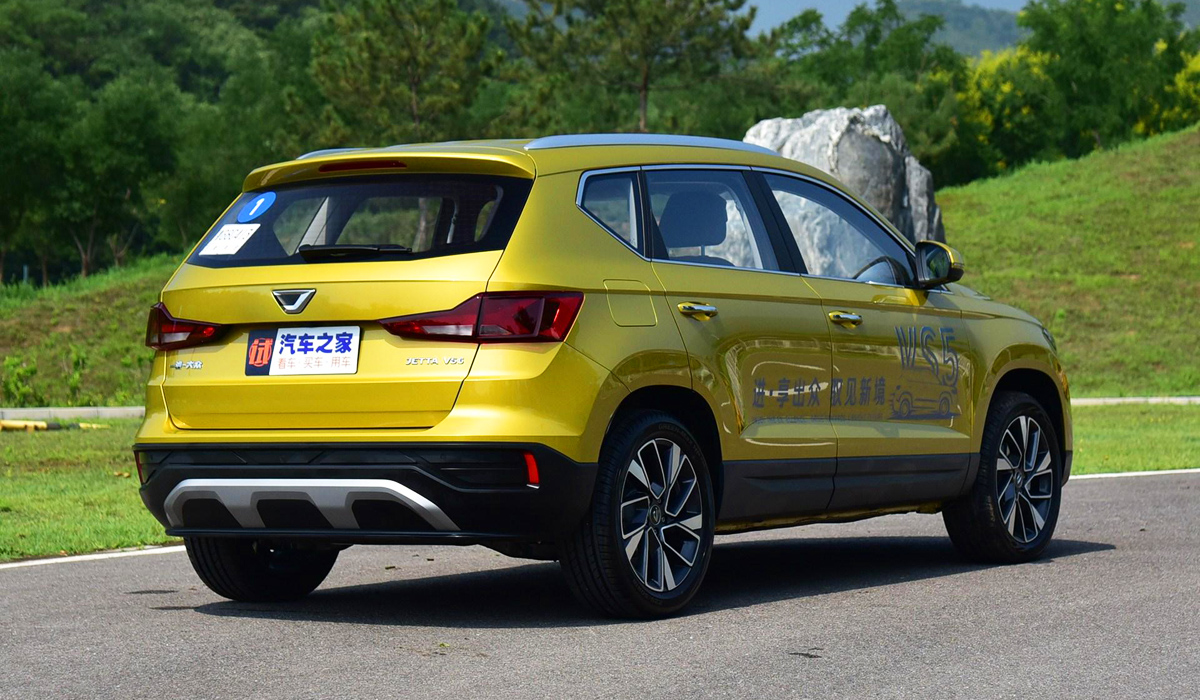 Of course, the new SUV was not created from scratch. This is a revised and simplified counterpart of the European models Skoda Karoq and Seat Ateca on the MQB platform: they have the same body and chassis, and Spanish side-by-side glazing also makes the Spanish Jettou. The wheelbase is the same as 2630 mm, but the original design of the front and the stern made the VS5 a little longer than its companions: 4419 mm from nose to tail. 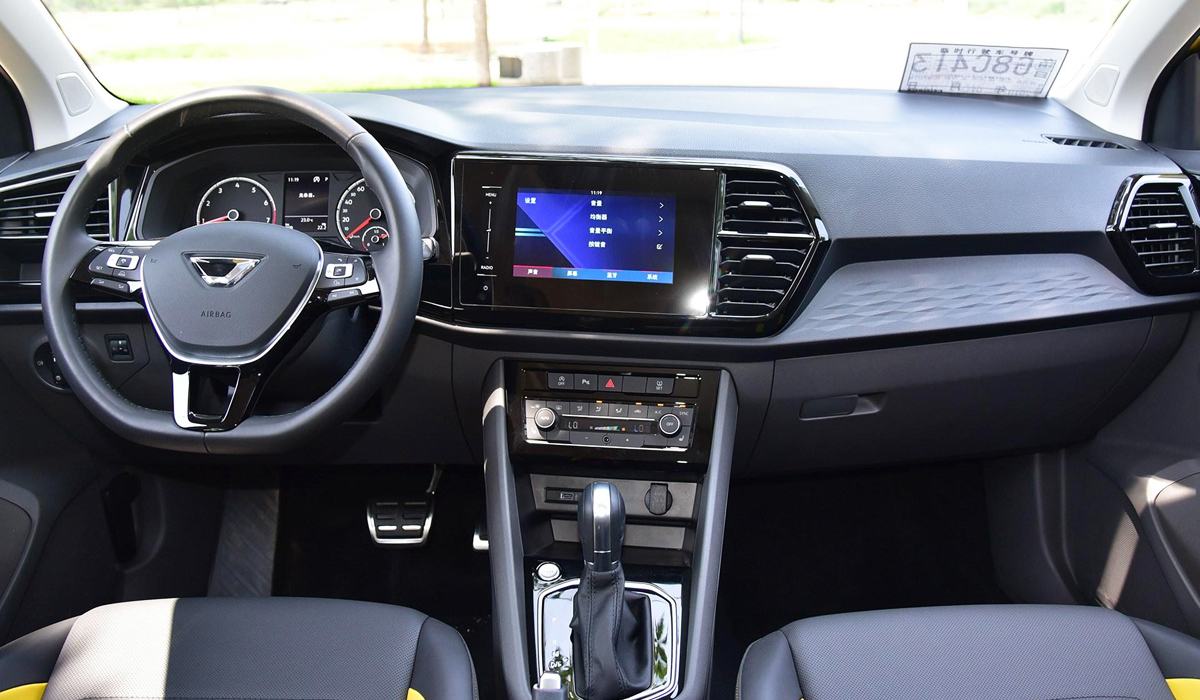 As Chinese journalists say, the price reduction is mainly felt in the booth: there are simple finishing materials, hard plastic and less developed insulation. However, a set of options for the Jetta is not the poorest: you can ask for a two-zone climate control, electric front seats, a media system with a large screen or even adaptive cruise control. 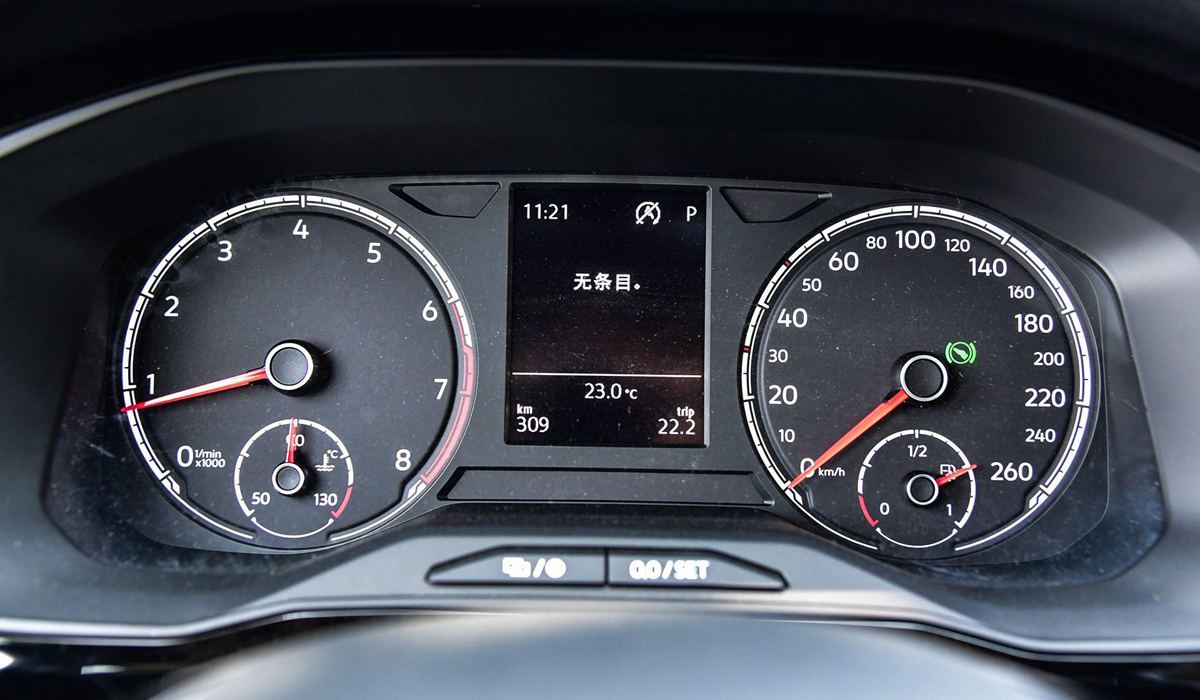 However, a certain subordination is respected. The virtual instrument cluster that Jette should not: only classic display indicators with a monochrome display. In addition, LED headlamps are not linzovannaya, but cheap reflex.

More surprising is the engine choice. The Jetta VS5 crossover is not equipped with an aspirated, but a 1.4-TSI four-cylinder turbocharged with 150 hp. But instead of the DSG "robot", the classic Aisin "automatic" six-speed is installed, well known to us from Skoda and Volkswagen of Russian origin. The unit is just in front, but the rear is a multi-link suspension, although the Karoq and the two-wheel drive Ateca have a simple "beam". 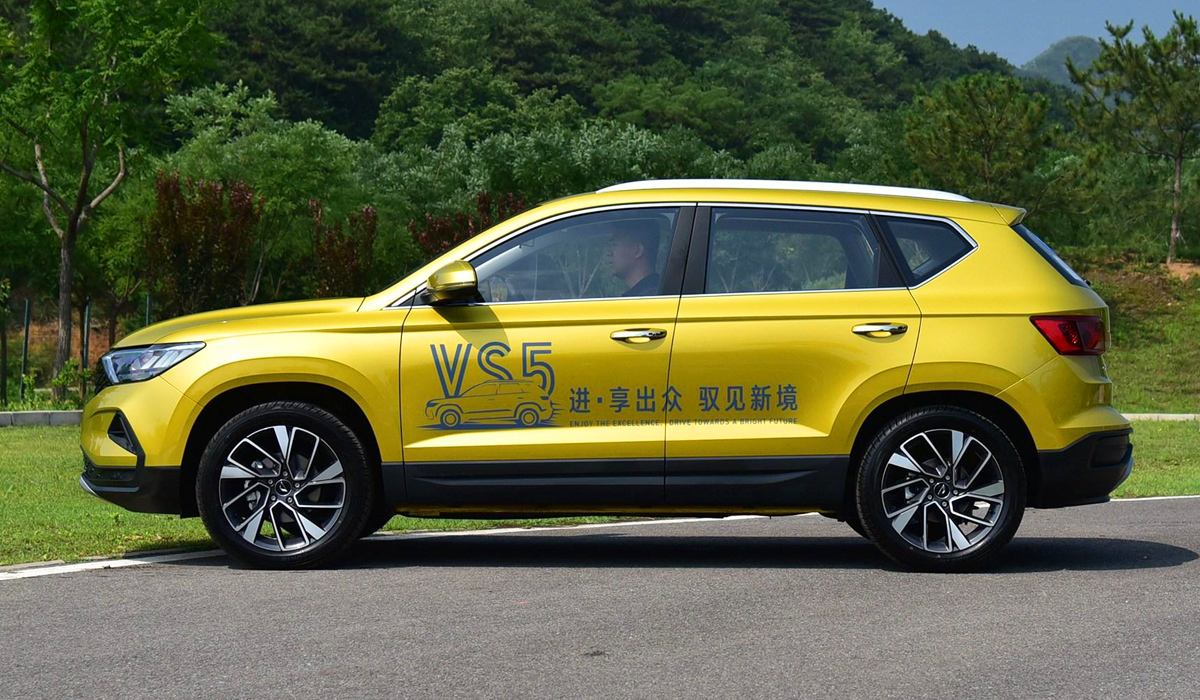 The result was another cross MQB, which in terms of consumer characteristics is not very different from the familiar. But the Jetta VS5 will be cheaper than the Skoda Karoq platform, which in China costs $ 20,000. Already jealous of Chinese buyers?