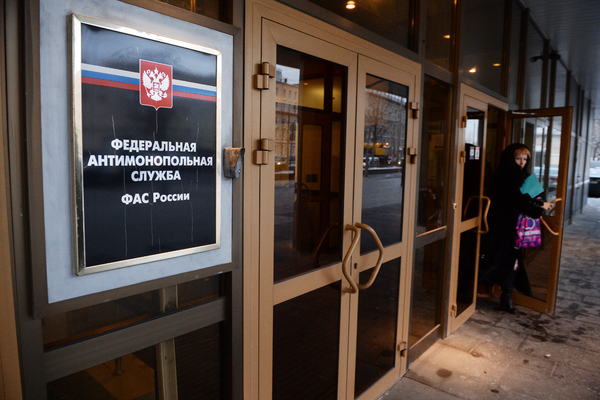 The Federal Antimonopoly Service (FAS) presented to the State Duma a bill on the regulation of natural state monopolies. This was announced by Deputy Minister Sergei Puzyrevsky, writes "Kommersant".

In its view, the law "On natural monopolies", adopted in 1995, prevents the development of a modern market economy and should therefore be abolished. Puzyrevsky noted that the current definition of natural monopolies allows us to include many new spheres.

The new bill presents an updated definition of the concept – "the state of the commodities market, in which the creation of competitive conditions to meet the demand for a certain type of service is impossible or economically inconvenient due to the technological characteristics of the production of this service" .

The status of natural monopolies will remain only in the areas of infrastructure: the transfer of oil and by-products, gas through pipelines, railways, railway stations, public telecommunications services, electricity transmission, heating, water supply and drainage.

The deputy head of the Federal Antimonopoly Service expressed hope that the law will be adopted before the end of 2019, and will come into effect for another six months. According to him, the reform will be quite serious, and the government is expected to have a difficult discussion on this issue.

In 2015, the head of the FAS, Igor Artemyev, proposed the repeal of the law on natural monopolies, calling it obsolete. He noted that monopolies benefit from the existence of a law that "allows 10 times more than competition law".