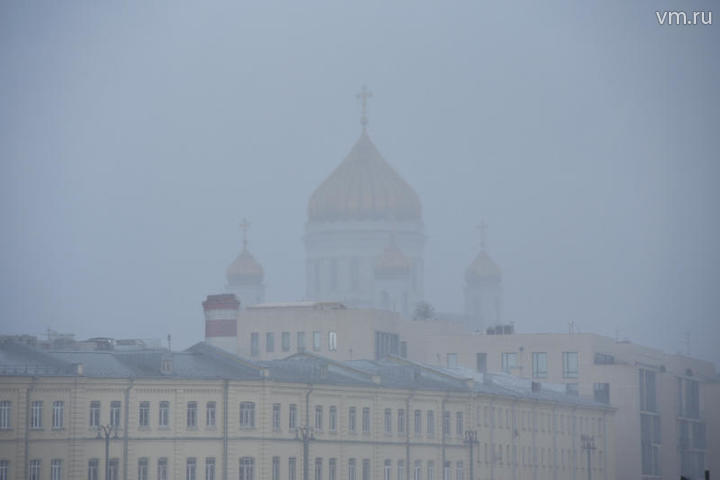 "In some places, the fog will remain 200 to 500 meters in appearance," the department said, adding that in some places visibility could drop to 50 meters.

Similar weather conditions are waiting in the Moscow region, the emergency department of the region said.

The presence of fog, according to ministry representatives, can hamper traffic and increase the likelihood of accidents. In addition, it is recommended not to go out for people with asthmatic and cardiovascular diseases.

Vehicle drivers were recommended to slow down and were reminded about the inclusion of fog lights, reported on the Agency's website for urban news "Moscow."

Recall that at the beginning of Thursday, November 1, in the capital, was announced a "yellow" level of danger due to fog.