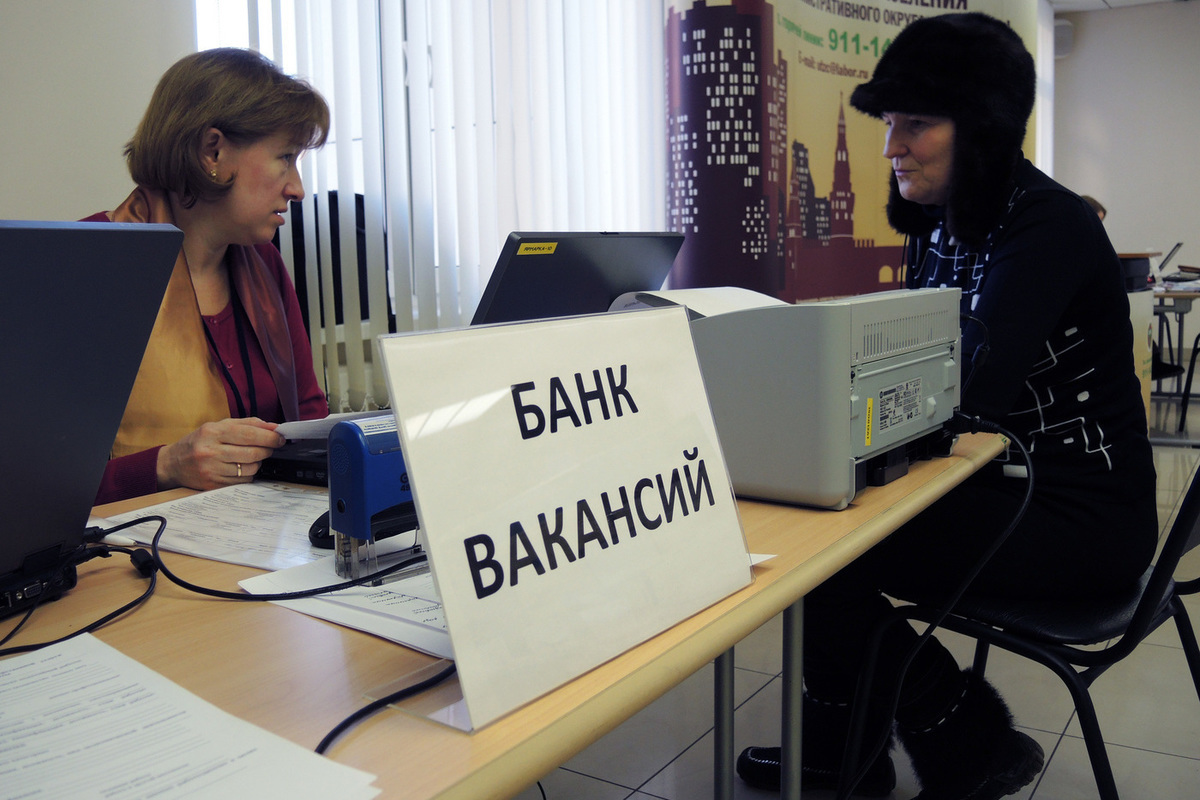 Millions of compatriots simply can not handle new tasks

According to the Kommersant newspaper, on Wednesday, the experts found a threat in the excessive growth of the Russian economy. Experts point out that such a task was defined with an underdeveloped social policy. All this will lead to an increase in unemployment. 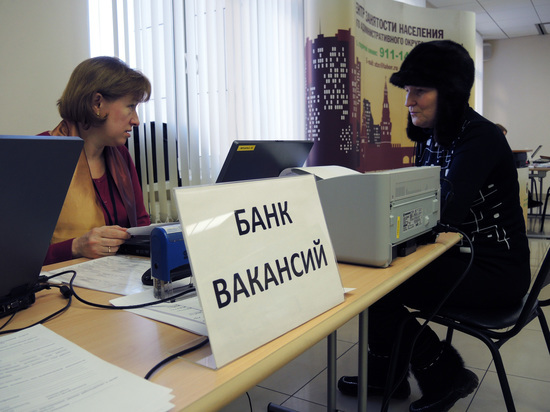 Experts from the School of Economics and the Center for Macroeconomic Analysis referred to in the publication concluded that between six and ten million compatriots may be unemployed.

"The implementation of the accelerated and intense growth scenario in the absence of an adequate policy of social adaptation can free up 6-10 million people employed," the publication says. As analysts explain, millions of Russian citizens simply can not handle the work they will have to do under these conditions.

The need for staff will disappear from employers in the event of a massive introduction of digitization at work, the development of technology and an increase in labor productivity. Those at risk are those involved in trade, education, construction, transportation, processing and health care.

"The increase in labor productivity will be accompanied by the release of workers who will be able to find employment only in the informal labor market, despite the increase in the salaries of the remaining employees of the enterprise, the cumulative effect will lead to an increase in poverty and lower incomes", concludes the publication.

As emphasized by the head of the TsMAKP, Dmitry Belousov, "modernization and social adaptation are not two different processes, but one that is being lost."

Recall that the Russian head of state, Vladimir Putin, has set a task for the government to ensure the country's economic growth by 4-4.5% per year.