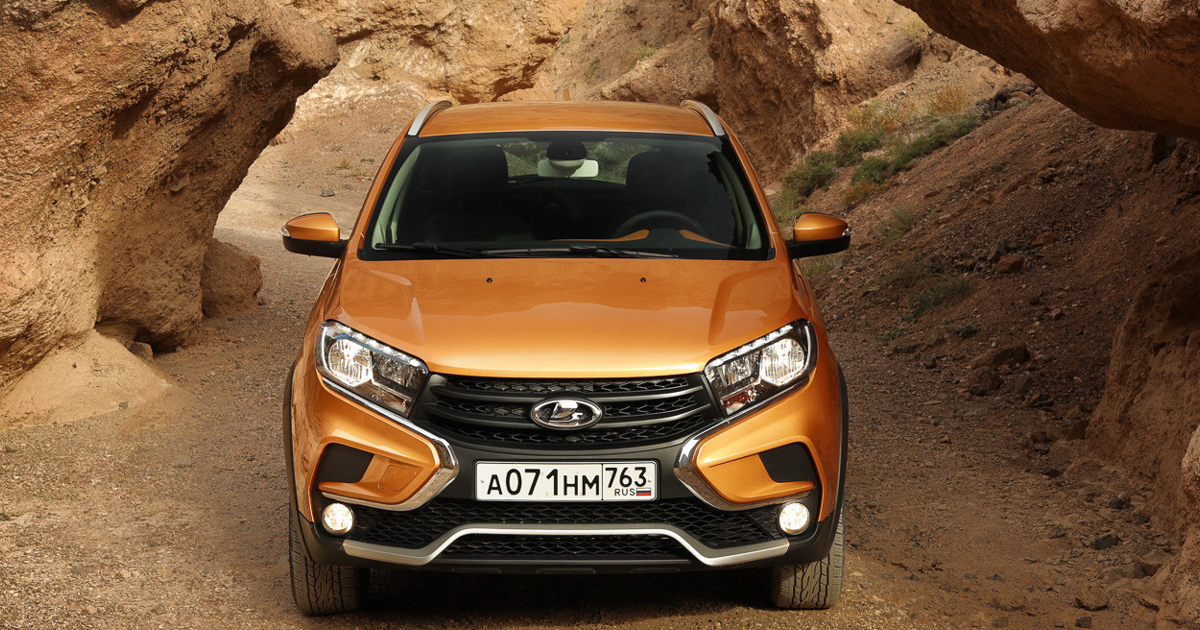 It follows from the document that the Xray will receive a version with a Renault H4M 1.6-liter engine, which will be paired with a continuously variable transmission Jatco-JF015E. The OTTS deadline from May 6, 2019 to December 7, 2021. Thus, we can assume that the first "Lada" with a new box will go on sale in the near future.

The JF015 is Jatco's second generation of inverters, which at first regretted its lack of reliability. The unit, with more than 100,000 kilometers, was considered a long liver! But then the Japanese began an uncompromising fight for the survival of the box, and the current specimens are able to withstand 200-250 thousand kilometers. Currently, this unit is placed, for example, in the Nissan Qashqai.

Previously, AVTOVAZ and the Ministry of Industry and Trade of the Russian Federation signed a special investment agreement (SPIK). As part of this agreement, provision is made, among other things, for establishing the production of variators and production of engines in Russia, including the gas engine variant.