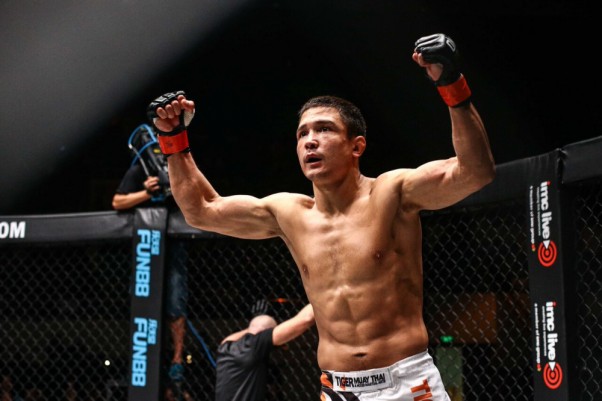 In Tokyo, under the One-A New Era show, the fight between Novokuznetsk's Timofey Nastyukhin and former UFC lightweight champion Eddie Alvarez ended. Russo sent an opponent to the knockout.

According to AllBoxing.Ru, after the middle of the round, a native of Kuzbass increased his activity and began to attack by strikes at different levels. Soon, his opponent lost a heavy series of punches and entered a dull defense in the net. Timofey Nastyukhin continued to beat Eddie Alvarez, after which he was on the ground, and the referee stopped the fight.

– Feel good. I did it in the first round. This is my fighting style, you all know that. I love ending knockouts and technical knockouts, which I demonstrated in this fight. Thank you all– quotes words Timofey Nastyukhina FightTime.