Interior Ministry has reported new details on the Grozny bomber 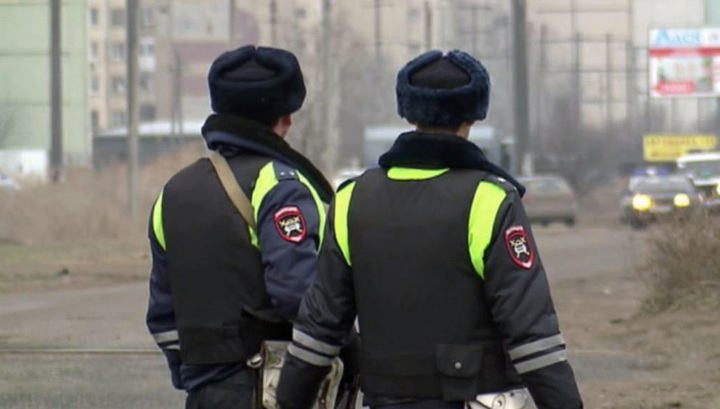 A native of Adygea, who weakened in Grozny, never lived in this republic. She only received a birth certificate there and was also there passing by. Reports on this RIA Novosti with reference to the Republican Ministry of Internal Affairs.

Earlier, it became known that the investigation established the identity of a suicide bomber. She was Karina Spiridonova, 25, who was registered in the Chelyabinsk region but recently lived in Dagestan. A source in the law enforcement agencies of the region, who told about it, claimed that Spiridonova was born in Adygea, but this information was rebutted.

The young woman exploded on Saturday, November 17, at a checkpoint in the Staropromyslovsky district of Grozny. She died, there were no other victims. About this fact, a criminal case under the article about the invasion of the life of a police officer. Your investigation is in progress.