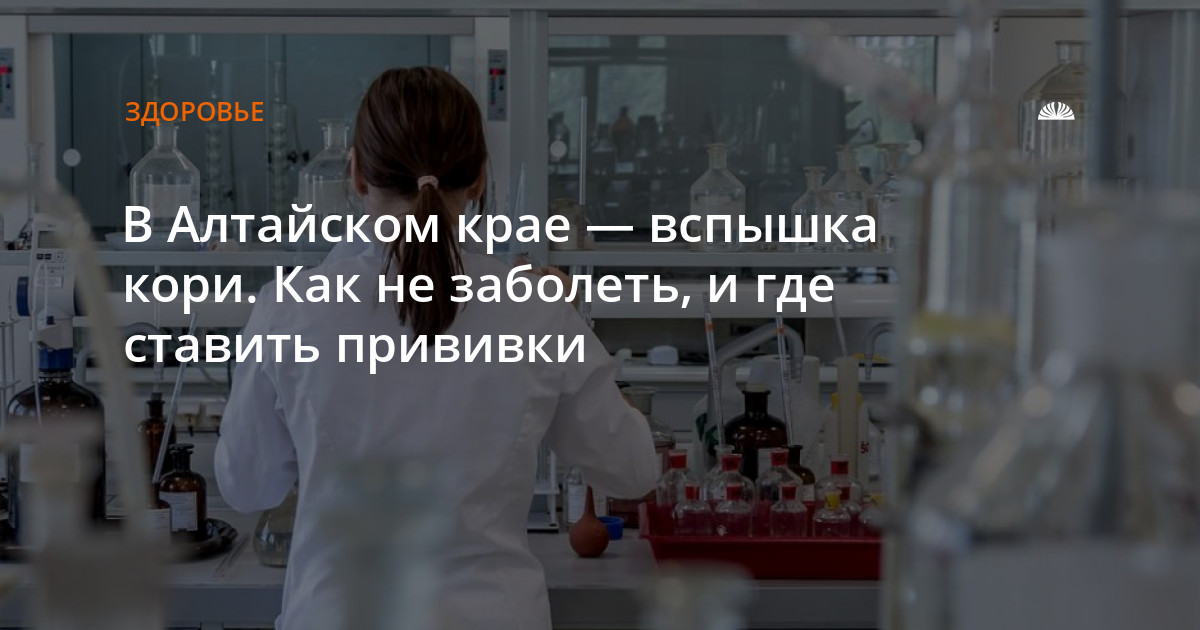 In the Territory of Altai, seven official cases of measles are known. The experts are watching all, who contacted the patient. Measles is a very dangerous disease with serious consequences. About this, how to recognize it and not get infected, said the region's chief epidemiologist Irina Pereladova.

How is measles infected?

People of any age, previously unvaccinated, extremely susceptible to infection: almost 100% of people in this category will become ill after contact with measles.

The measles virus lives in the environment for 2 hours or more. There are cases of transmission of infection through the ventilation system from the lower rooms to the upper ones. Also recorded the case, when everyone got sick, who were on the same plane with measles. A measles patient may sneeze or cough and leave the room., A healthy person who arrived in 2 hours can be infected.

Incubation period (ie the time from contact with the patient to the onset of illness) for measles is 21 days, however, contact persons are more often on day 8-14.

What are the symptoms of measles?

The first symptom of the disease is fever without cause. On the 4-5 day, a rash begins to appear (most commonly diagnosed, if there was no obvious contact with the patient and there is no epidemic) with a specific sequence of rash – first on the face and neck, on the second day on the body, then on the extensor surfaces of the limbs. With the advent of the eruption, the temperature decreases slightly.

The rash is a round spot with a diameter of up to three or four millimeters., which can "melt."

On day 4 of the appearance of the rash begins to turn brown, the temperature is normal. The pigmentation of the rash lasts up to a week and a half. For much longer, the weakness can remain as after the flu. 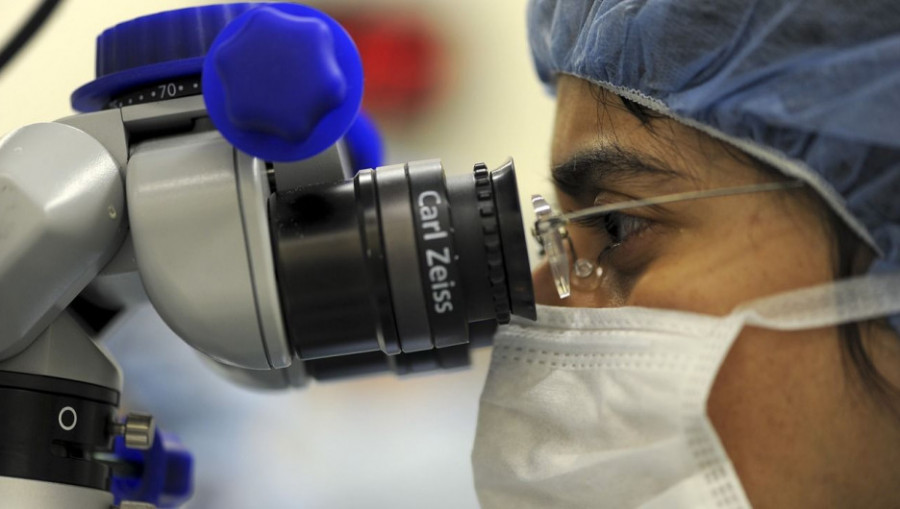 How does the disease continue and what are the consequences of measles? 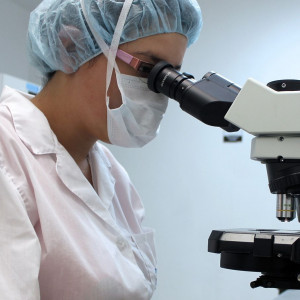 In uncomplicated measles, body temperature is normalized on the fourth day from the onset of the rash. In this case, an elevated temperature may not be at all.

Severe forms of measles are accompanied by a high fever., delirium, cramps, shortness of breath, the blue of the lips and the skin. Measles can be complicated by the development of the false croup., which occurs as a choking attack.

Among the complications of measles: encephalitis, pneumonia, myocarditis, blindness, deafness, severe diarrhea. Measles can lead to death from complications., which can develop even a few years after the illness.

Now practically unobserved measles panencephalitis, when 7-10 years after measles, a person suddenly becomes irritated, so cramps come together, and in a few years death is possible.

Most often, complications develop in children under 5 years and in adults over 20 years of age. There is a high probability of developing complications in pregnant women – premature delivery or miscarriage. 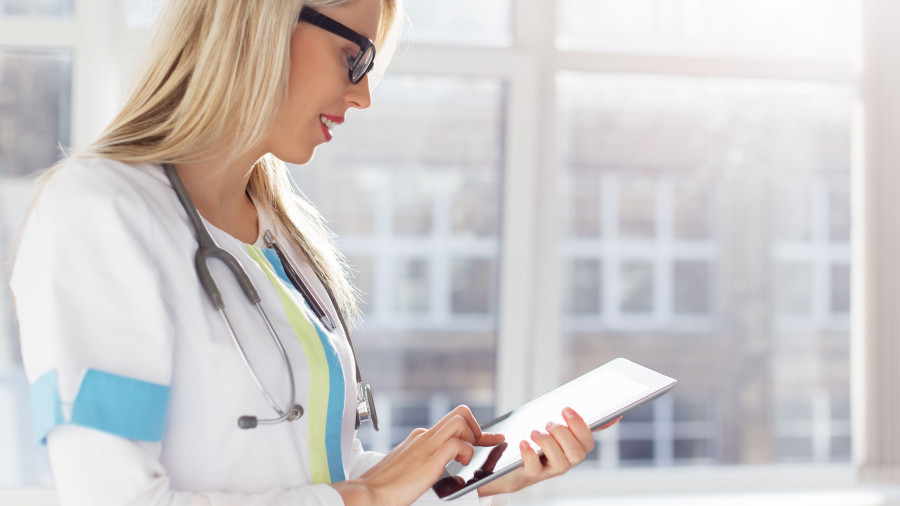 When to go to the doctor? 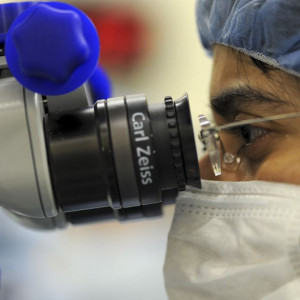 Religious community has become a focus of measles outbreak in Novosibirsk

In the first manifestations of measles, you should consult a doctor immediately. Correct to call the doctor at home. In case of contacting the clinic – contact through the filter box, without going to the common central entrance.

Why measles outbreaks, in particular in the Territory of Altai?

In the USSR, massively vaccinated against measles began in 1968. In the 1980s, routine vaccination coverage reached a level above 90%, respectively, and the incidence was low. With the collapse of the USSR, this coverage began to decline. (the fashion for massive refusal of vaccines has disappeared), and the incidence rate has risen.

At least 50% of the population should be vaccinated, better – 75%. An ideal vaccination coverage of more than 95% excludes the spread of measles. As soon as this percentage decreases, outbreaks begin, which happens periodically.

More than half of all measles cases are adults., most often between the ages of 20 and 39 years. High incidence due to unvaccinated discharge (refusers and migrants).

Necessarily vaccinated, given the tenuous epidemiological situation of the incidence of measles, not only in the Territory of Altai, but also in Russia, believes Irina Pereladova. Measles against measles puts all clinics in the Altai Territory free of charge.

For an answer to your question on altapress.ru, phone call: , write to the email address: [email protected] marked "Question to the Editor", or use the "Ask a Question", "Report" or "Tell News" buttons on any publication on the site.