In France, the judge finished the game ahead of time and began drawing in the field. 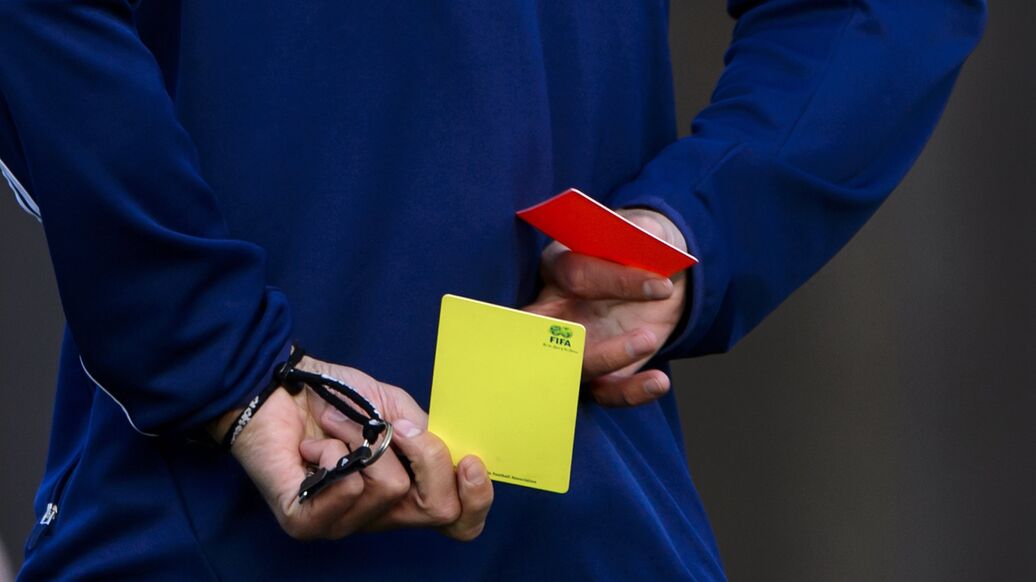 MOSCOW, May 18 – RIA News. The game of the second French league between Metz and Brest ended two minutes earlier.

Referee Joan Runsar added five minutes into the second half, but gave the final whistle after the third. Then the judge gave the commands on the card and wrote on the lawn "Merci" ("Thank you"). The inscription was probably addressed to the fans.