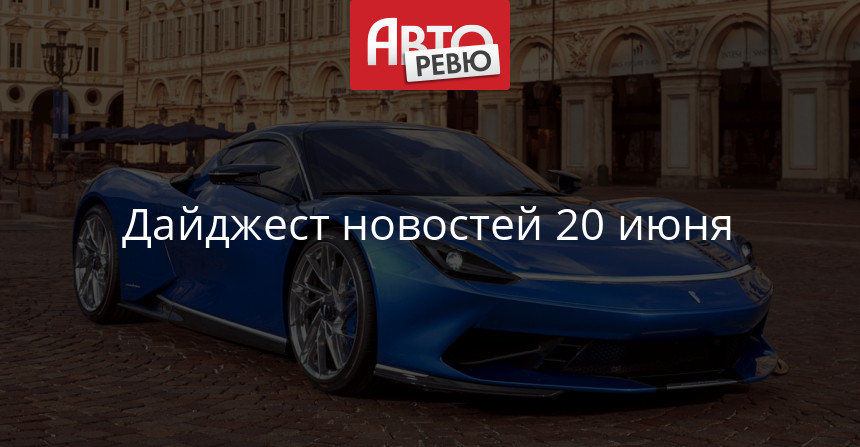 HiCar Pininfarina battista updated before the start of mass production: the updated version presented at the Turin motor show. After the aerodynamic tests were performed, the developers changed the design of the front, removing the characteristic gap across the width of the machine. Also optimized some surfaces of the body. This is how Battista will reach customers, but deliveries will only begin in 2020. Will be produced 150 cars with 1900 hp electric motors. 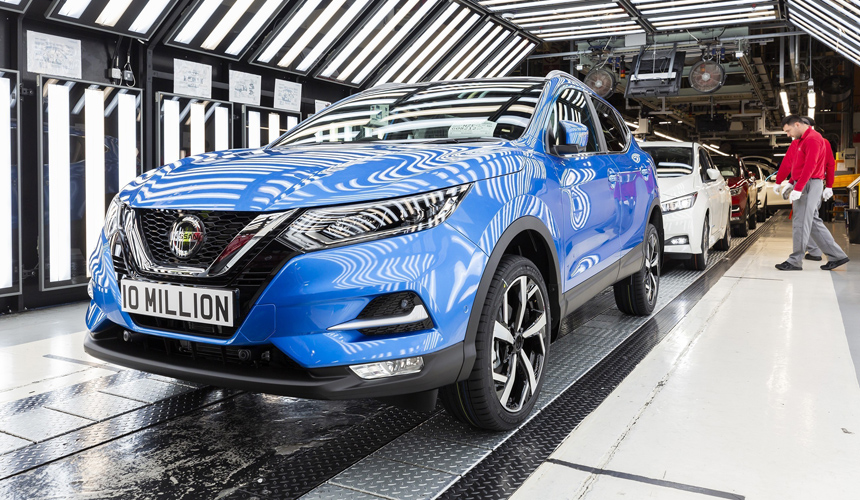 In the factory Nissan in the British Sunderland launched 10 millionth car. The Nissan Qashqai crossover has become a jubilee and in addition, this model turned out to be the most popular for the company: since 2006, 3.4 million of these two-generation SUVs have been made here. The factory started producing cars in 1986, there are now seven thousand people working here, and on the conveyor, in addition to Kashkai, there are Juke and Leaf models.

Nissan also set up a mobile ice cream parlor, based on an electric van. Nissan e-NV200. To power refrigerators and other equipment, a solar battery is installed in the ceiling, and in addition, there are two Nissan Energy Roam units with a capacity of 700 Wh each. These blocks are made up of traction battery cells from Nissan's old electric vehicles: they are no longer suitable for initial use but are well suited for light work with low energy exchange. Nissan plans to begin retail sales of Energy Roam units in the second half of the year. 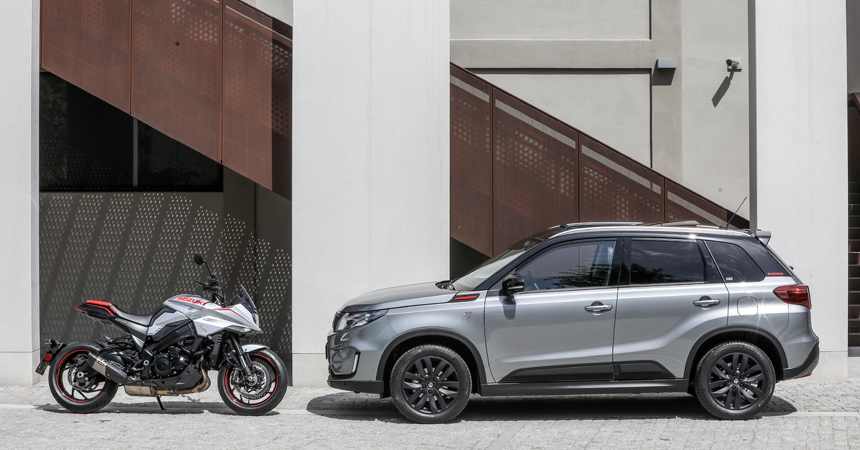 Suzuki has prepared special versions of two models for the European market. Crossover Suzuki Vitara Katana dedicated to the beginning of European sales of the Suzuki Katana motorcycle. Of the differences – metallic silver body paint, red decorative touches, plastic lining on the doors, and additionally the body and interior are adorned with the same emblems of the two-wheel Katana. 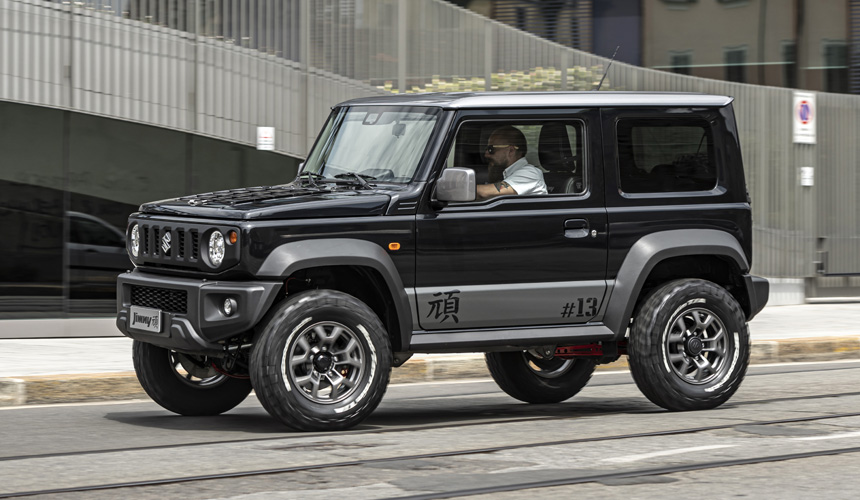 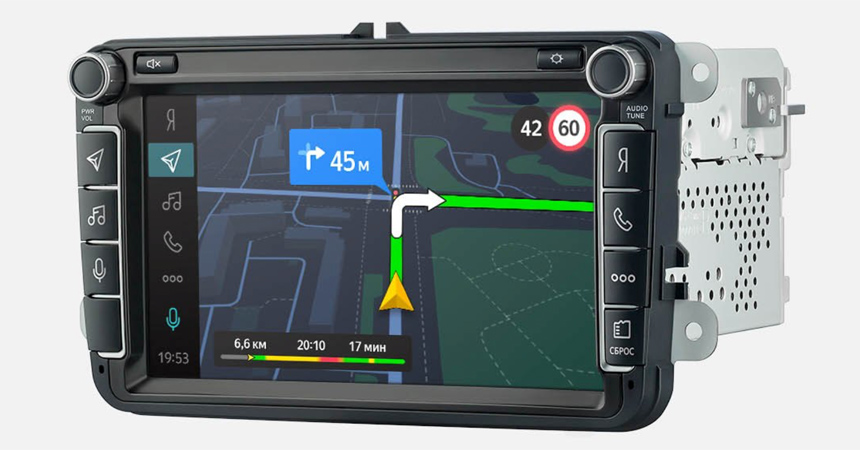 Yandex has expanded the geography of automotive media system sales Yandex.Auto. As of now, these main units with a touch screen and proprietary software can be purchased in Moscow and St. Petersburg. In these cities, service centers open for installation and warranty service. The range has head units for sixteen popular models Lada, Renault, Volkswagen, Toyota, Kia, Skoda, Mitsubishi, Hyundai and Nissan.

Ukrainian company Bogdan has shown a potential replacement for the army's all-terrain vehicles, the GAZ-66, the most recent of which has turned 20. All wheel drive Bogdan-3355 created based on the Hyundai HD truck (pictured right), but has a reinforced chassis and greater distance to the ground. A car with a diesel engine of 120 horsepower weighs three tons and can ship two tons of cargo.

Also today we talk about the new crossovers Kia Seltos and Jetta VS5, the upgraded Cadillac XT5 SUV and the electric sports car Charge Cars with a Mustang appearance.