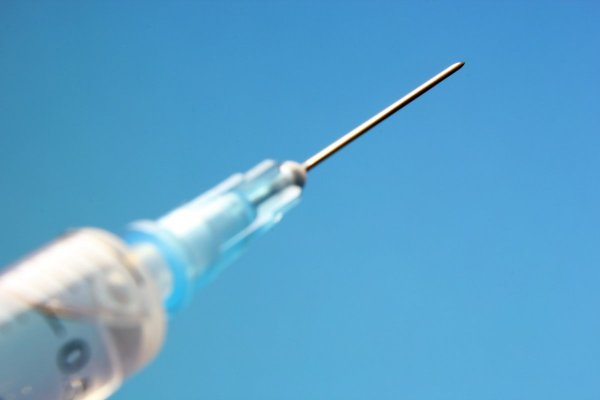 The shocking incidents of the infected avengers that rocked Russian society in the early 2000s seem to have resumed. Law enforcement officers have officially registered a characteristic incident that occurred a few days ago on the Moscow subway. There are alarming reports that in the Moscow subway unknown people with infected syringes are attacking children. In mid-March, a similar incident was officially reported by police in the capital. In broad daylight, on the platform, full of passengers, an unknown high school girl returning home from school on the forearm. Transport police officials noted that the assailant was clearly acting on the plan because he had chosen the location where there were no surveillance cameras. An HIV test will only give results after the incubation period, ie after six months. The professional opinion of experts that this method of infection by the human immunodeficiency virus is extremely low is unlikely to consolidate the victim and his parents.

For the first time, a wave of facts interspersed with frank rumors on the subject of "needle terrorism" hit the Russian man on the street two decades ago. Social networks have cited many facts, attacks on innocent people in public places.

Shocking statistics from only Russian official sources were provided by experts. The catastrophic situation is observed with diseases that speak of social disadvantage in …

It was even written on the notes, placed in the victim's pocket with a menacing text – like "Now you're one of us." There have been reports of syringes, which are especially thrown into the children's litter box. The panic in the community was growing. Skeptics, relying on medical data, have tried to refute rumors of an impending infection. Some non-governmental organizations have protested against the publication of HIV terrorists, as they "aggravate intolerance around sick people." Then the topic began to disappear and was forgotten until reappearing earlier this year. However, it should not be forgotten, according to the Ministry of Health, that in Russia more than three million people are infected with HIV. A Russian every 6 minutes is infected with this virus. Therefore, despite expert assessments, the actions of intruders in any case pose a threat to society.