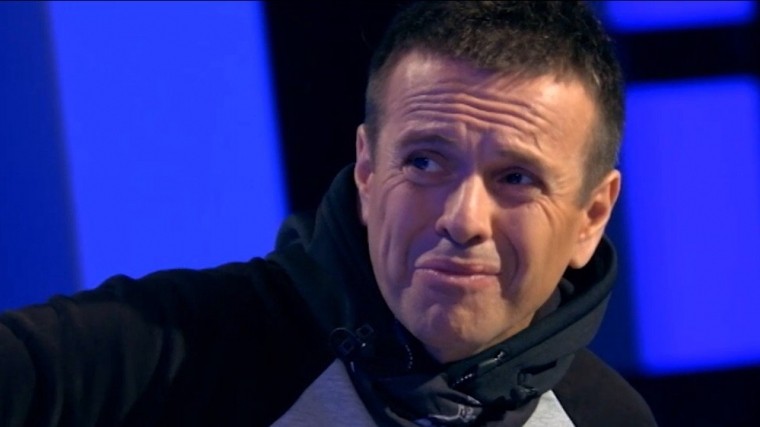 More recently, the star of the nineties, Andrei Gubin, has pleased fans with the promise of new songs. However, it seems we will have to forget the imminent release of the new tracks – the musician left Russia with his beloved and does not even think of creativity.

Several months ago Gubin, with his passion, is resting in Thailand. Whoever became the chosen singer is not known for sure, however, the StarHit publication managed to find out from the guests at the same resort as it looks like the mysterious stranger.

"Handsome, skinny and blond younger than he, met in Ufa. It is true that the guys lived in different hotels. She is in the same with us, and Andrey has moved constantly, but every morning came her beloved on a bicycle. Sometimes they ran along the ocean – quotes the publication of a tourist who witnessed a stormy romance.

According to producer Taras Vashchishin, with whom Andrei worked on recording a new album, the musician does not think about creativity. The man is completely in love with their relationship.

Meanwhile, Gubin himself had previously said that he was mainly concerned about health. The artist said he had serious neurological problems – due to illness, the singer's facial muscles involuntarily contract in spasm. Andrey Gubin noted that doctors have given up on him, but he intends to continue to fight the disease.