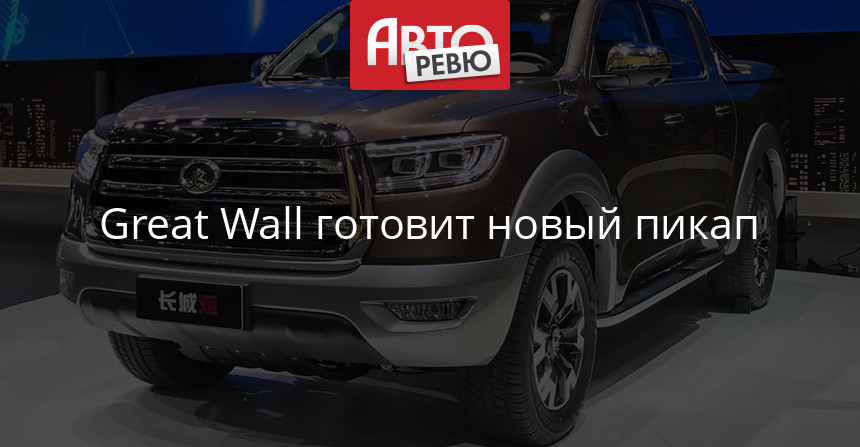 The New Shanghai Company of the Great Wall did not interest western journalists much. But they were very impressed with the experts from Australia, South Africa and Latin America: the new generation of pickups will enter these markets by the end of 2020. Incidentally, Great Wall authorities are talking about returning to Russia. Should we wait for these cars with us? 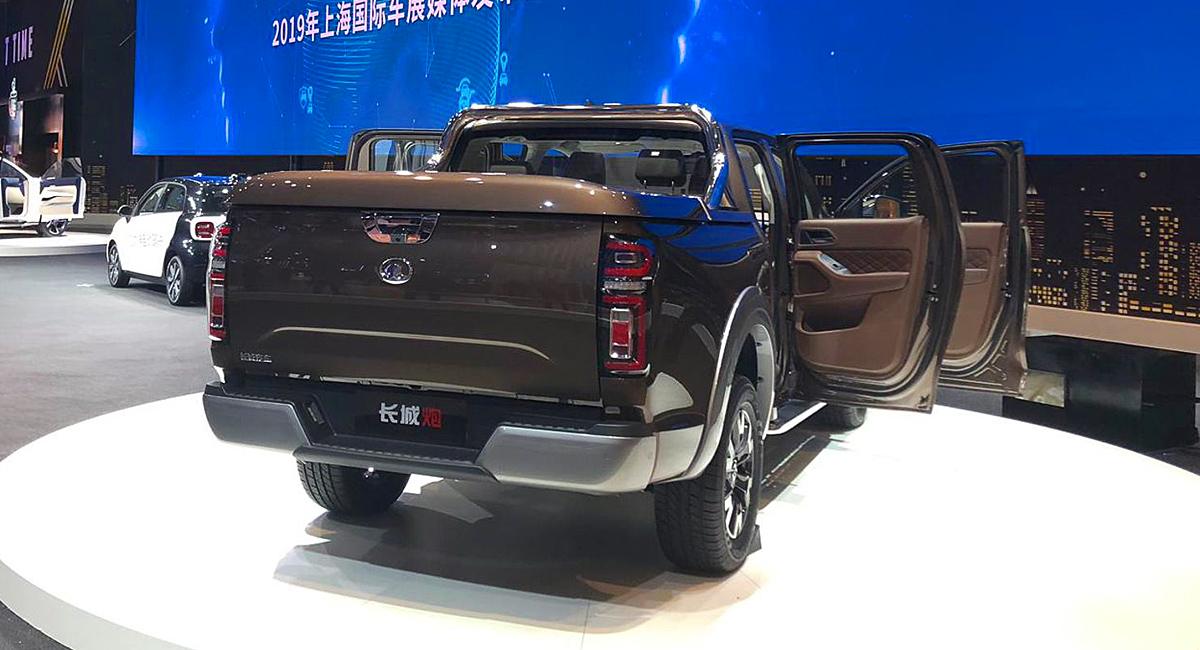 Apparently yes. The pickup does not yet have an official Latin name, it is called Pao in the Celestial Empire, but the P-Series name sounds more often, since a completely new platform has the internal code P71. By the way, the Chinese claim that the same "stroller" will form the basis of the next generation Haval H9 SUV. And this model, as we know, will be produced in the new factory near Tula. 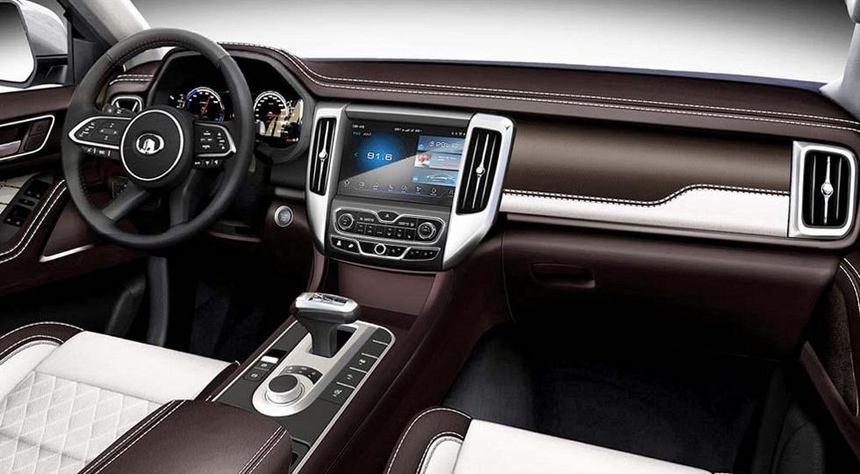 Great Wall has ambitious plans. P-series pickups are planning to release 200,000 copies per year. And the company says modestly to be among the top three light truck manufacturers in the world! Therefore, the exterior of the new cars at the same time resemble Toyota Hilux pickups and Ford Ranger. Gamma will also include a full range of modifications – from utility battleships to "adventure" on all-terrain vehicles, as well as load capacities of 500 to 1000 kg. 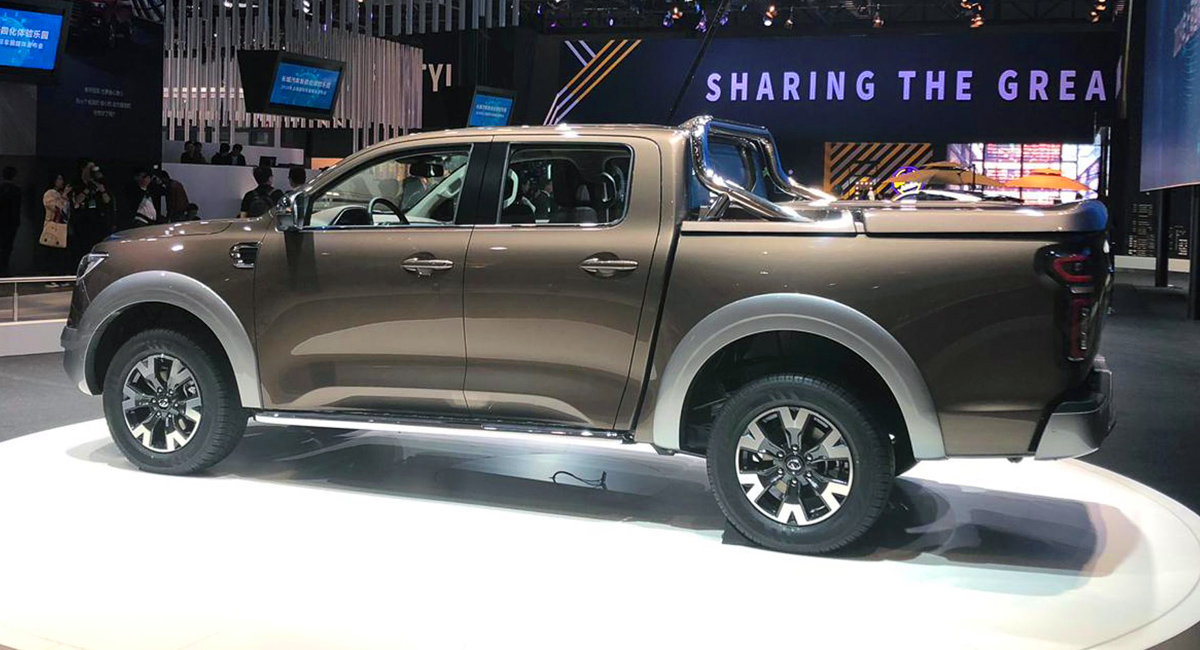 Just mention that the top version of the new series will have a multi-link rear suspension, blocking all differentials, snorkel and winch. Although the base machines, of course, will have a continuous rear axle in the springs and rear wheel drive. About engines so far little is known. Initially, these will be gasoline and diesel units with a power of about 180-240 hp, but later more productive engines are promised. And they meet the new European environmental standards!

And in the Great Wall truck, for the first time there will be automatic transmissions: we're talking about eight-speed ZF units. In addition, the Chinese report that they are preparing a purely electric version with a 500-km power reserve and a third-level autopilot (a prototype was also displayed at the exhibition). But it's more like a nod to local government. And an even more fantastic conversation about pickups with hydrogen plants. 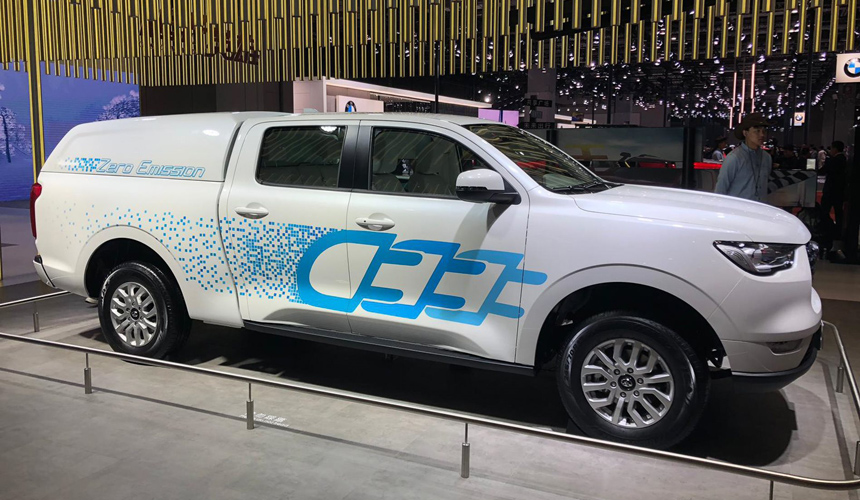 However, we are more interested in mentioning the Russian outlook. The capacity of the Tula plant, which is about to be commissioned, far exceeds our market needs for Haval cars. It is logical to assume that the factory was also built with the expectation of producing a new generation of pickups. It is clear that the sale of such machines in Russia will hardly be grandiose, because at a price they will probably come close to venerable competitors. However, do not forget the global focus of the P-series combines: Tula's production of machines for Eastern Europe certainly has economic significance.