Galina Belyaeva: "I did not take Emil Lothian away from Svetlana Tom" 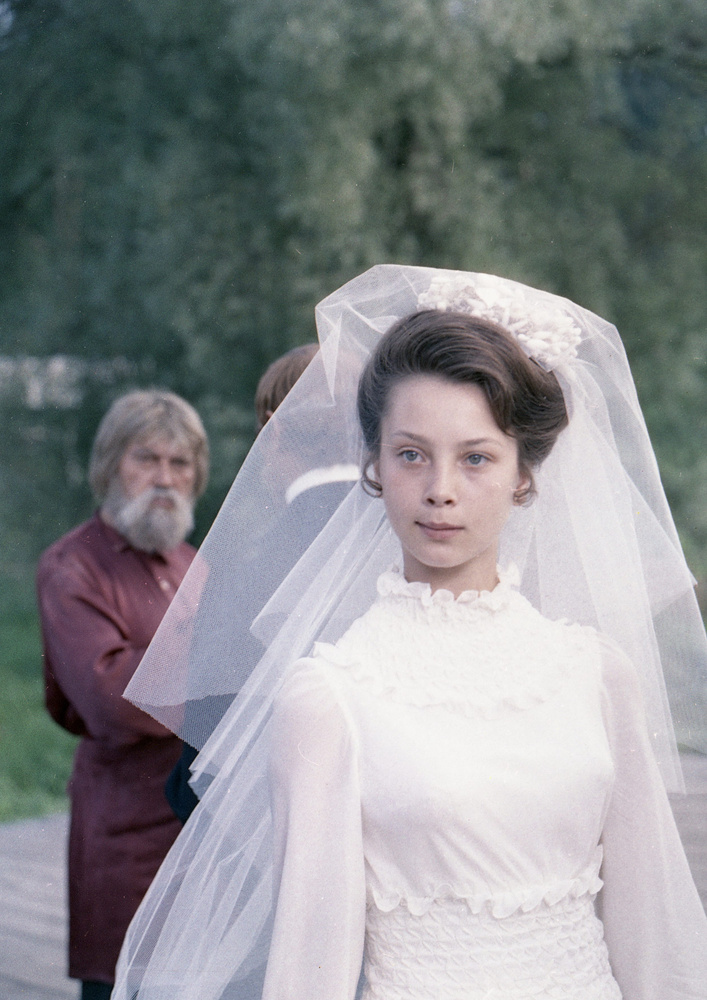 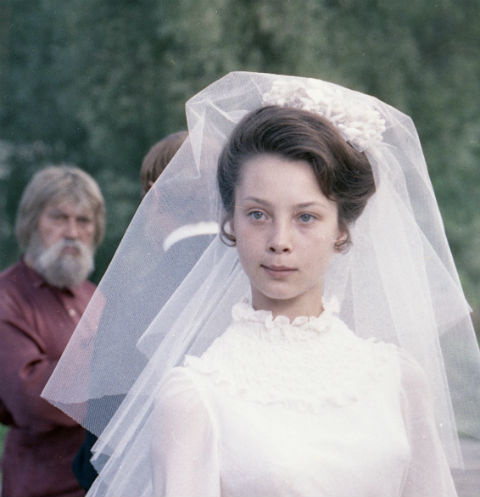 "I was a 16-year-old Voronezh girl who was not going to become an actress. And Emil Loteanu seemed to me such a wise man, a mentor, "then Galina Belyaeva usually begins a story about the brighter period of her biography.

When director Emil Loteanu was preparing for the filming of the movie "My tender and gentle beast," he was looking for the lead role of a fragile, innocent girl with a gentle look. Despite the lack of acting experience, Galina was able to take a test. Thousands of artists from across the Soviet Union dreamed of working with Oleg Yankovsky, but Belyaeva was lucky. In creative circles, they almost immediately started rumors about the new favorite Lothianu, which he was promoting for his own interests.

However, Belyaeva himself on the show "The Fate of a Man" admitted that the feelings between them do not appear immediately. The actress spent a lot of time with the director, but only fell in love with him after a long separation. "I went to study in Voronezh and I was very bored. I was so sad. I remember how Emil Vladimirovich sent the first telegram, then another. He wrote such touching things, composed poems, "said the star. 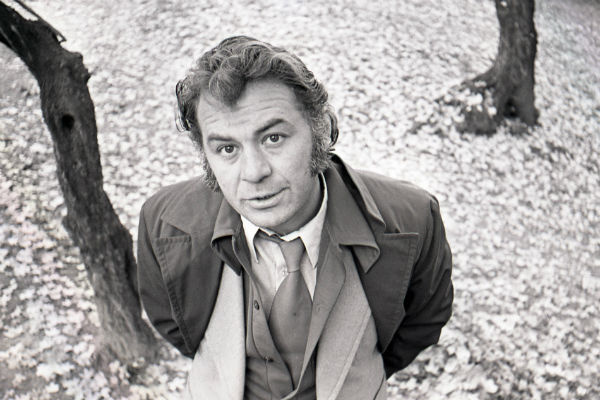 The difference at the age of 25 confused everyone except the lovers themselves. So Galina Viktorovna's mother had dissuaded her from the wedding until the last time, but the young actress could not help her with her feelings. After his love affair with Lothianu became public, a wave of criticism spread in Belyaev. The actress was accused of stealing Emil Vladimirovich from another star – Svetlana Tom.

"This is not true. I did not take him away. When we met with Emil Vladimirovich, he had no relationship with Svetlana Tom. And everyone writes that I broke his heart. This is not so, he was alone, "said the actress. 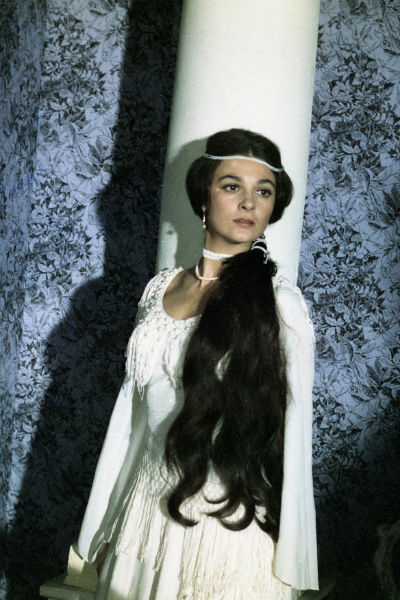 Svetlana Toma continued to cooperate with the director and later he had a new favorite // Photo: Legion-Media

As early as 1979, Lotianu and Belyaev were married, and soon they had a son, Emil. Galina Viktorovna idolized her husband, considering him a genius, but more often she felt cold on the side of her chosen. Her relationship cracked during the filming of the painting "Anna Pavlova". "He insisted that we live in different rooms, we behave rudely. I think it was difficult for him to separate me from the heroine. In the end I asked for a divorce. Emil Vladimirovich was against it, he wanted us to live together because of his son, "said the artist.

Realizing that the spouse did not change the decision, Lotianu took her son away. The director took the boy to film in Moldova and did not contact for several months. It is in this period that Galina considers the most difficult of her life. Enraged with excitement by the child, she sought out several authorities and eventually managed to find the baby. "Svetlana Toma helped me. She called and said where Emil is. My mother went to get her grandson, but she clearly did not expect the boy to look like a savage. They then literally lived on set, so he was not trimmed, dirty, like Mowgli, "the star shared his memories.

Only a year later, Galina Viktorovna was able to establish normal relations with her ex-husband. Lotianu continued to communicate with his son, and also always supported his muse.

Belyaeva found true female happiness only in the third marriage. Husband Sergei surrounded the care of the artist, and even Lotianu approved the choice of ex-wife.

"I remember when we learned that Emil Vladimirovich was sick, we visited him every day at the hospital. He kept telling me how good Serezha was, that I made the right choice. He had cancer, but only my son and I came to him. Svetlana Toma appeared only at the end, "said Belyaeva. 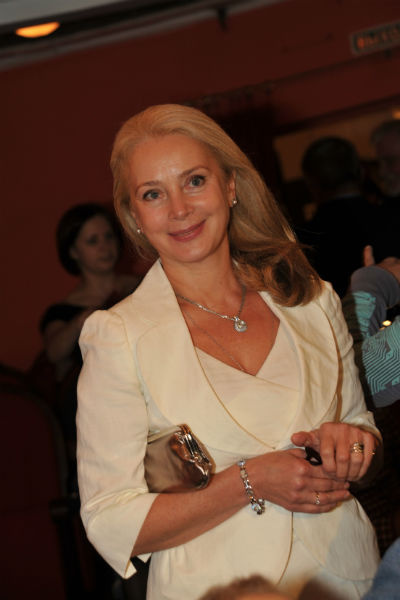 Emil Loteanu died in 2003, and his departure was a real blow to Galina Viktorovna. After 16 years, she still considers the principal her main teacher and mentor.

At the end of the program, Belyaev admitted that she was a happy man. She found her vocation, raised four children and found happiness in her personal life. Although not the first attempt, but the actress still met a man who managed to understand it and accept it with all the flaws.