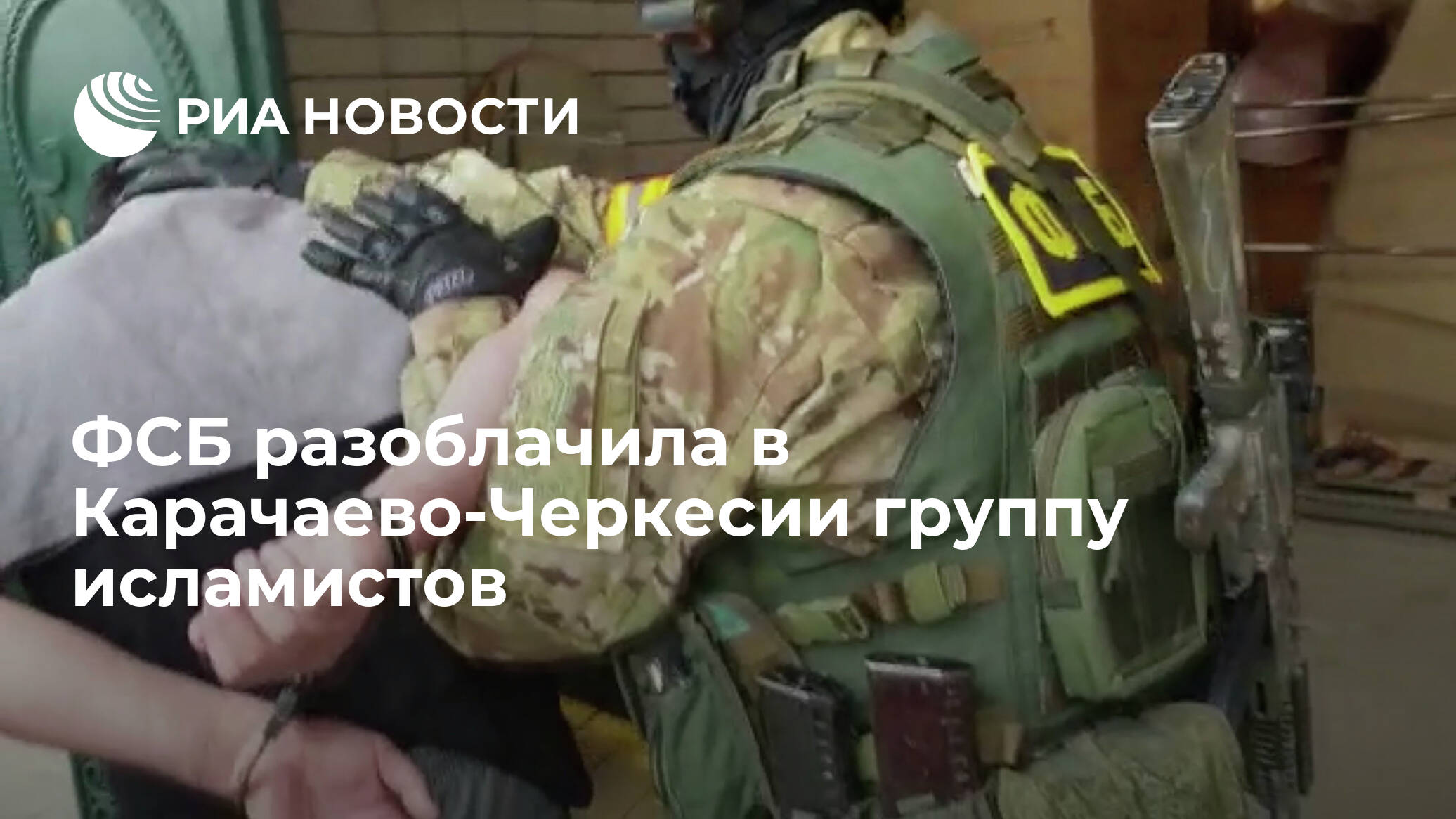 The operation was carried out jointly with the Ministry of Internal Administration and Rosgvardia. In total, 12 people were arrested, one in Moscow.

During searches, firearms and cold weapons, ammunition, pen drives, CDs with videos of terrorist nature, as well as extremist religious literature were seized.

The issue of a criminal case is being settled.

At the end of last year, eight defenders of the At-Takfir Val-Khidzhra * were detained in Karachay-Cherkessia, plus five – in Dagestan.