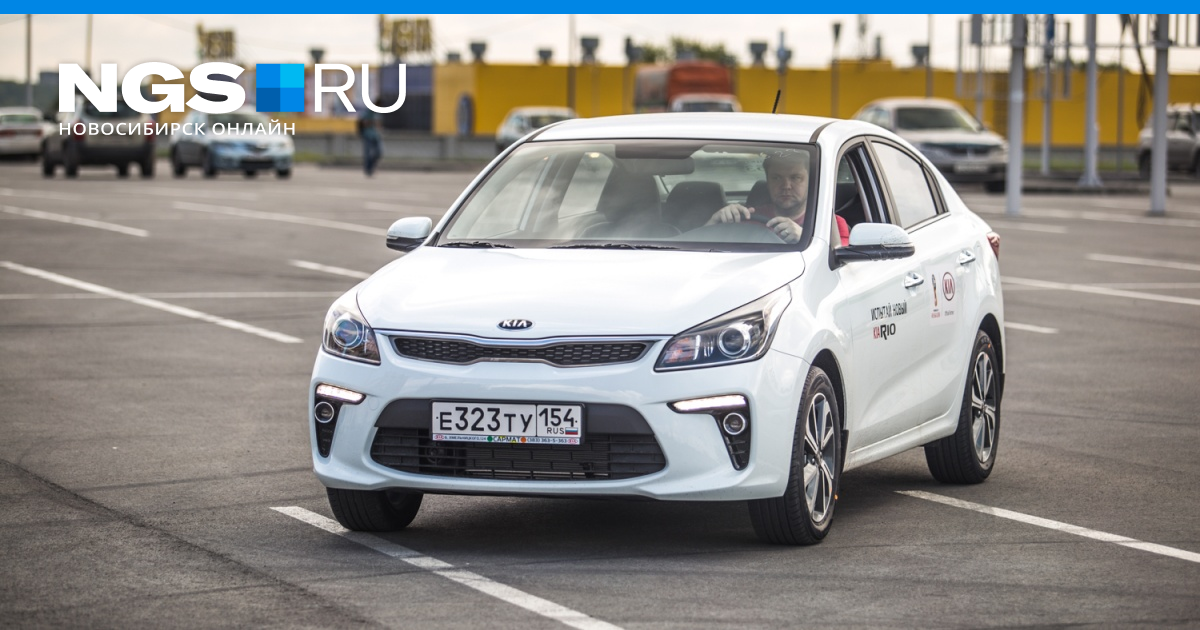 Experts have discovered that only from January to April 2019, residents of Novosibirsk bought 305 new KIA Rio. The same model is leading in four more cities with a population of more than 1 million inhabitants: in Kazan, Nizhny Novgorod, Krasnodar and Rostov- on-Don.

Another Korean model – Hyundai Crete – outperformed its competitors in terms of sales in Krasnoyarsk.

"LADA Granta leads the sales rankings in Ufa and Omsk. Another model of AvtoVAZ – LADA Vesta, is the undisputed leader in six cities at the same time: in Perm, where the model volume for January-April was 694 units, in Samara (588 units), Voronezh (531 units), Yekaterinburg ( 516 units), Chelyabinsk (384 units) and Volgograd (336 units), "reported Avtostat.

In Moscow, the Volkswagen Polo turned out to be the best selling new car, and in St. Petersburg – Hyundai Solaris.

Initial findings about the fact that in Novosibirsk the leader of sales between new cars has changed, analysts did in early spring. Previously, residents of Novosibirsk preferred the crossing of Hyundai Crete.