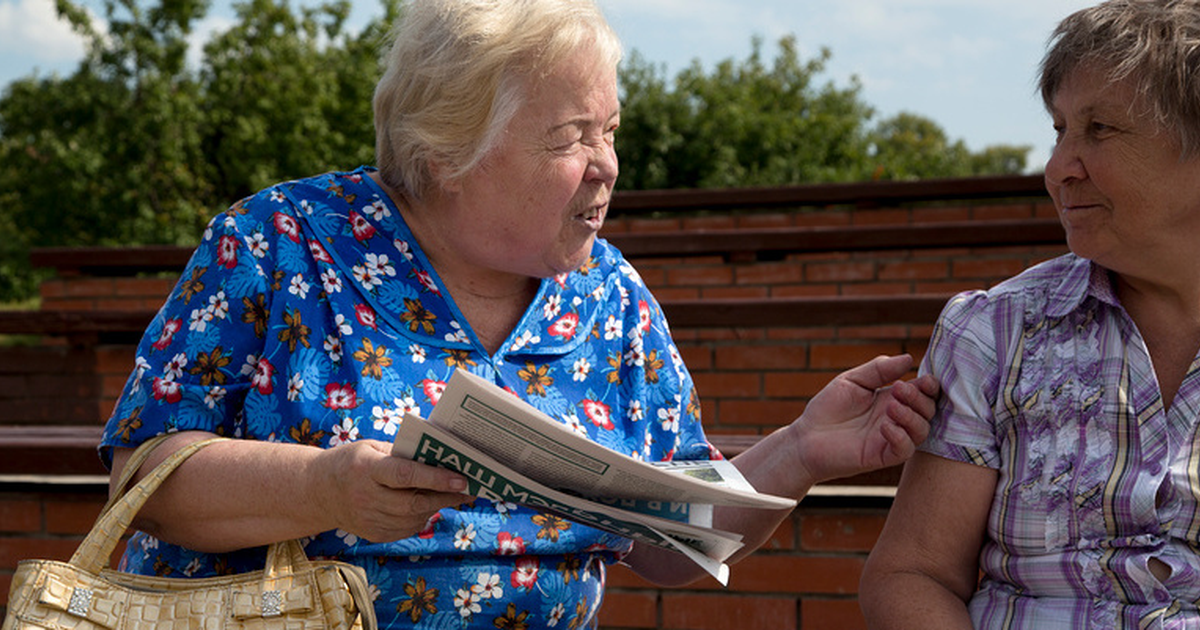 Patricia Boyle and her colleagues have suggested that one of these "bells" may be excessive credulity, because older people often become victims of fraud and fraud.

"When rogues choose an elderly person as an object of fraud, they are based on their social and mental vulnerability, they need someone who communicates openly with a complete stranger and believe in him," Boyle explained. – Before deciding on something or agreeing with something, you need to understand the hidden intentions and emotions of a stranger and interpret them correctly. But older people often believe in everything and do not understand that they are being deceived. "

The researchers analyzed data from 935 seniors in Chicago (most of whom were over 70 and 80). All of these people were tested to assess the risk of being hit. We are talking about the propensity for such behavior as readiness to meet a call from an unknown number, communication with agents for advertising and telephone sales, readiness for risky investments, lack of understanding that older people often become objects of financial exploitation. When participants answered questions, none of them were diagnosed with brain disorders.

Observations about these people were performed on average for six years after the test. During that time, 151 people identified dementia associated with Alzheimer's disease, and 255 people had moderate cognitive impairment, which is sometimes a precursor to Alzheimer's disease. As a result, Boyle and his colleagues found that the more points a participant scored on the scale of susceptibility to fraud at baseline (which indicates a high risk of becoming a victim of cheaters and cheaters), the greater the chances of developing dementia or impairment cognitive impairment. Thus, each additional score on this scale is associated with an increased risk of dementia by 60%.

A posthumous study of the brain of 264 deceased participants showed that the more credulity they showed to the fraudsters at the start of the study, the more pathological changes associated with Alzheimer's disease, in particular, toxic accumulations of abnormal beta-amyloid protein in their brains.

"When older people start making mistakes when making financial, medical and other difficult decisions, they need to be aware: they may need help," Boyle explained.