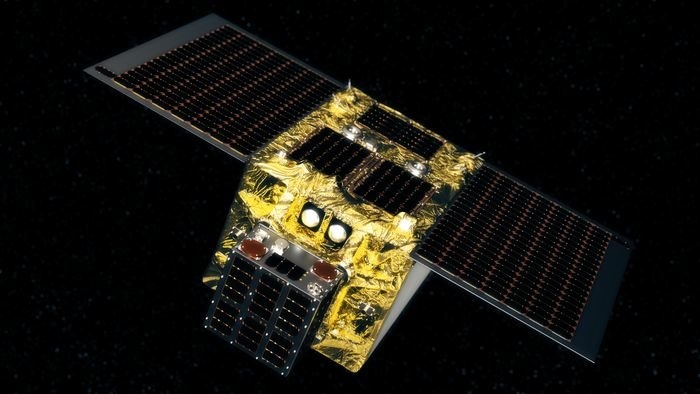 Following the US National Aeronautics and Space Administration (NASA), which opened the International Space Station (ISS) for private projects, the European Space Agency (ESA) launches its own commercial space program in which companies can make orbit.

The so-called Commercial Space Transportation Support and Services Program (C-STS) will be presented later this year at the Space 19+ board meeting.

The program is designed for European companies that would like to launch space or satellite services. ESA will offer them support in the form of access to its facilities, assistance in obtaining funding from its own funds and foreign investments, as well as assistance from ESA incubators.

"The initiatives proposed by ESA are expected to lead to the creation of a commercially viable service with a private investment based financing scheme."- stated in the ESA statement.