The director believes that in his decision, the academy was based on unfounded information. 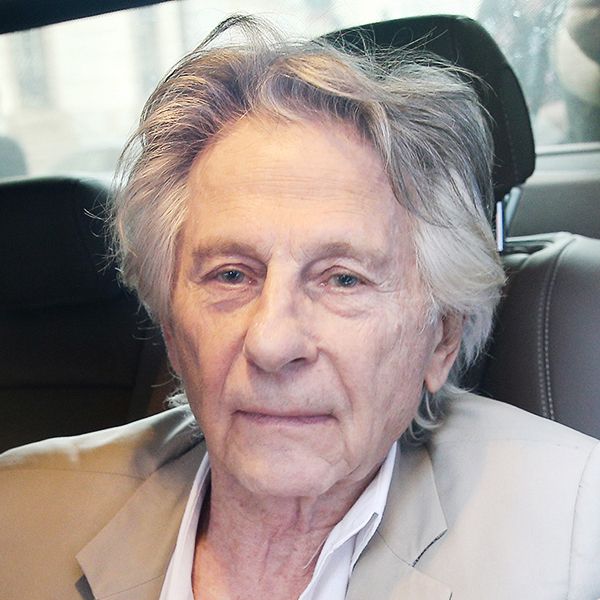 Roman Polanski challenged the American Film Academy's decision to exclude him from his ranks. The principal's lawyer filed a motion with the Los Angeles court. In the petition, the 85-year-old filmmaker asks the court to force the Oscar-winning organization to restore its membership. "The Academy acted in a non-objective way, having abused the possibility of keeping everything secret, and also failed to act in the manner prescribed by law. The Academy's decision to exclude is not based on the information received, and the Academy's information is not evidence-based, "the petition says.

Last May, the Board of Governors of the American Academy of Motion Picture Arts voted to exclude Roman Polanski and actor Bill Cosby, who were charged with raping and harassing more than 50 women, among their members, in accordance with the organization. This meant that Polanski and Cosby had left her forever, not at that moment, for the duration of the trial.

Charged with the rape of a 13-year-old girl, Roman Polanski asked the court to return it to the American Film Academy.

Recall that Roman Polanski was accused of rape of a minor model Samantha Gamer in 1977. According to prosecutors, he gave champagne and drugs to 13-year-old American women, after which he forced her to have sex. The director pleaded guilty and agreed to a three-month psychiatric examination at a criminal hospital in the California prison in Chino as part of a settlement with the court.

After that, he was released, but the judge subsequently told the prosecution about the need to sentence Polanski to 50 years in prison. Learning from this, on February 1, 1978, shortly before the verdict, Polanski fled to the United Kingdom, then to France, he also lived in Switzerland and Poland, whose citizenship he later received.

In September 2009, the filmmaker was arrested in Zurich at the request of the US authorities. After spending ten months under house arrest, the director was released on bail of $ 4.5 million. A year later, the Swiss Justice Ministry decided to refuse Polanski's extradition to the US side and finally release him, he informs TASS.

Weinstein & Co: whose careers collapsed in 2017 due to harassment charges and who managed to get off the ground