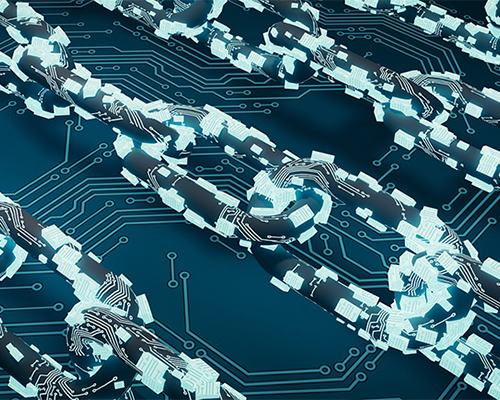 The device allows its owners to "safely and transparently" control power consumption. An innovative refrigerator is currently being demonstrated at the ANON Blockchain Summit in Vienna.

A special application allows users to control the temperature regimes of the refrigerator and freezer, controlling the power consumption of the device. In addition, the application notifies you if the door is left open and also provides information about the emission of carbon dioxide.

In addition, according to representatives of Wien Energie, the device allows its owners to become "active participants" in the energy market, where smart contracts are involved to switch between different energy sources. The blockchain technology, in this case, allows to transparently monitor the process of energy consumption.

"Blockchain's infrastructure is capable of implementing new business models in the energy market. For example, charging stations can use a computer protocol in blockchain and automated contracts to purchase electricity from solar panel systems located on nearby roofs and in exchanges, and then provide for electric vehicles. "– said the head of Wien Energie, Peter Genitser.