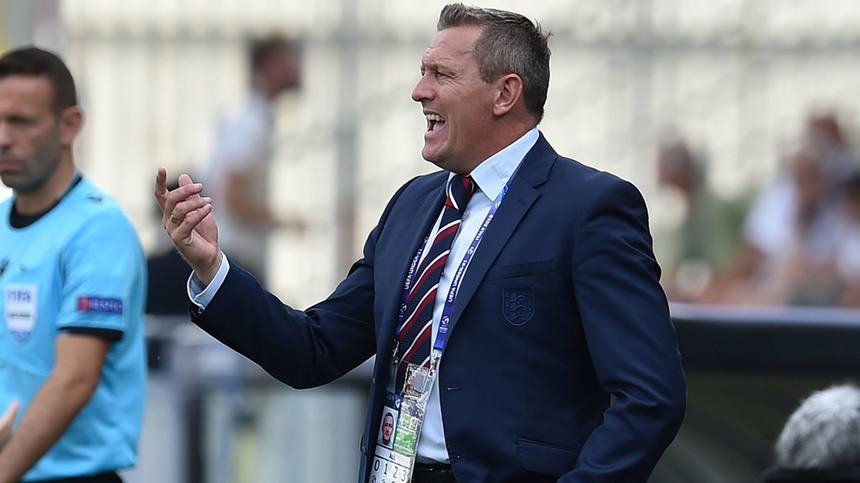 England's Under-21 team mate Aidy Boothroyd was disappointed with a 2-4 defeat by Romania, saying he believes his band, sometimes extraordinary, will be imposed.

"As you can imagine, I'm very upset that after two years of training and qualifications we are very disappointed. We were a little numb in the first half, but in the second half I thought only one team would be the winner. when the opponents came back and played against the game, we like it.It is very disappointing.If you are wrong on this level, you are punished ""Boothroyd said, according to the website of the English Federation.

Romania's 21st under-represented defeated Cesena on Friday, 4-2 (0-0), selected for England in the second round of Group C of the UEFA European Youth Championship. Tricolors also defeated the first stage, scored 4-1 with Croatia, so they are first in the ranking with six points.