China, which has considered homosexuality illegal since 2001, has censored six Bohemian Rhapsody-inspired LGBT scenes for the Chinese public to be considered very explicit, including scenes depicting two men kissing and the word "gay." "Says CNN.

The film, which began appearing in Chinese theaters on March 22, features the life and career of singer Queen Freddie Mercury, a symbol of the LGBT community who died at the age of 45 after suffering from AIDS.

By 2016, China has censored "abnormal sexual behavior," as well as gay or lesbian relationships on TV and online media.

As a result, some members of the LGBT community described the emergence of "Bohemian Rhapsody" in China as a victory, especially since only a small number of Western films are released in China each year.

LGBT activist Fan Popo says the Chinese version of the movie is more of a danger than a victory: "If everyone is content with this kind of" victory, "then the whole world will always obey authority, creators will not be respected and there will be protection for the interests of the public. "

Bohemian Rhapsody, who has more than $ 890 million at the world box office, has won four Academy Award nominated statues, including the best leading actor, a trophy for Rami Malek.

Here are the six LGBT moments of the film that were censored by the second largest film market in the world:

1. A foreground with a man's pants

At the beginning of the film, the BBC producer, who manages Queen's Live AID performance on the television channel, is furious when one of the cameras is too close to Freddie Mercury's pelvis area. In the Chinese version, the small TV watched by one of the BBC producers is inexplicably blocking and crossing the controversial scene. 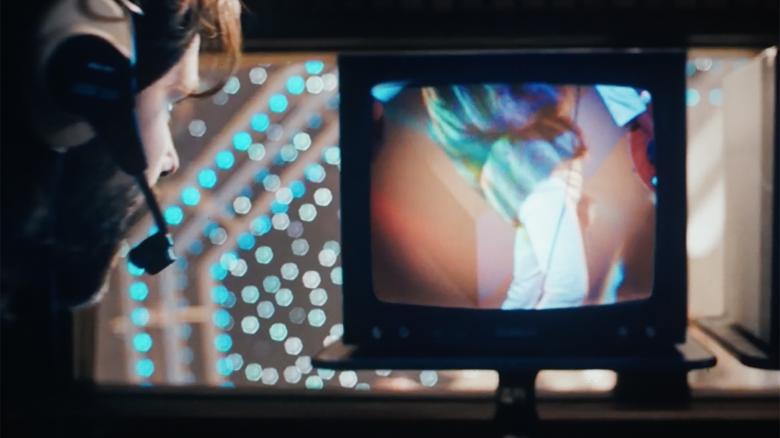 2. A kiss between two male characters

Mercury's boyfriend, Paul Prenter, who was the star's manager from 1977 to 1986, kisses the singer, but the scene does not appear in the Chinese version of the film. 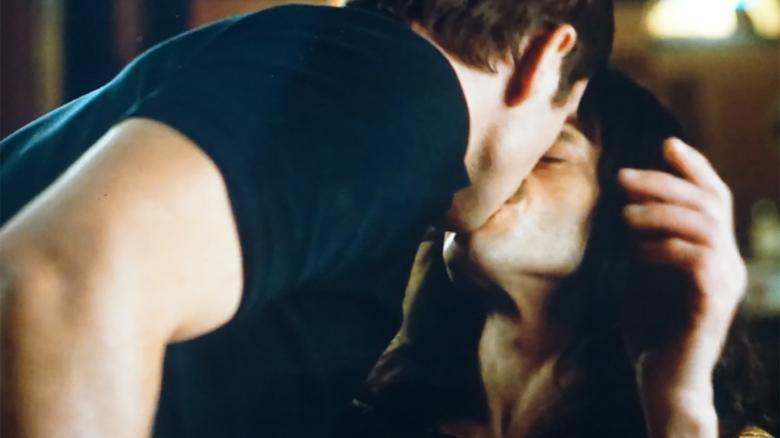 In the middle of the movie, Freddie Mercury's ex-girlfriend and old friend is facing the singer about the truth about her sexuality. After the singer says, "I think I'm bisexual," Mary says, "No, Freddie, you're gay." In the Chinese version, the two responses are removed. 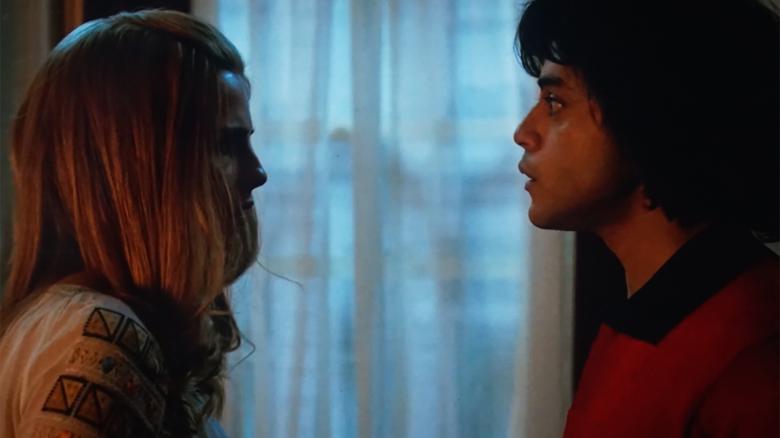 In another scene, drummer Queen Roger Taylor, a character played by Ben Hardy, comments on Mercury's new haircut. "And gay?", He says about the new look. In the Chinese version, he casts only a skeptical look at Mercury before the scene continues. 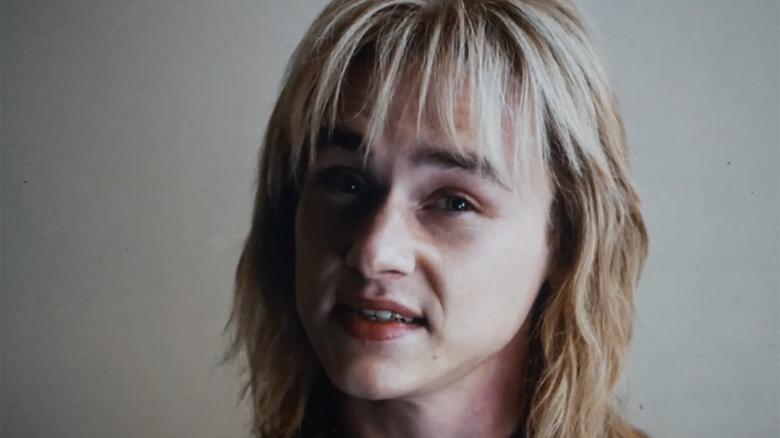 5. A hole appears in the scenario

After an hour in the original version of the movie, Mercury, being drunk, is pushing his future partner, Jim, who worked as a waiter at the rock party. This scene is deleted in the Chinese version, leaving a hole in the scenery because the viewers have no idea where the character Jim appeared. A passionate kiss between the two men shown later is also eliminated. 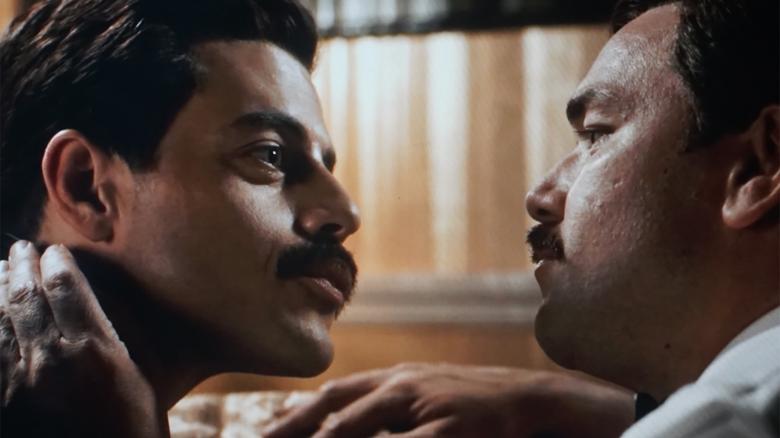 6. The whole scene from the movie "I want to break free" disappeared

China's biggest change comes at the end of the film, when the queen dresses up in women's clothing to film the legendary "I Want to Break Free" video. The Chinese version omits this and narrows the scene only to MTV's reaction to banning the video, which movie viewers may find quite confusing. 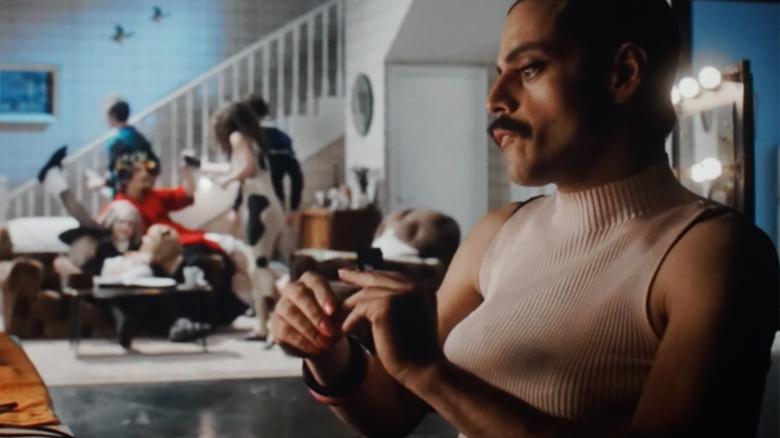 If you enjoy this article, we hope you will join the community of readers on our Facebook page through a Like below: