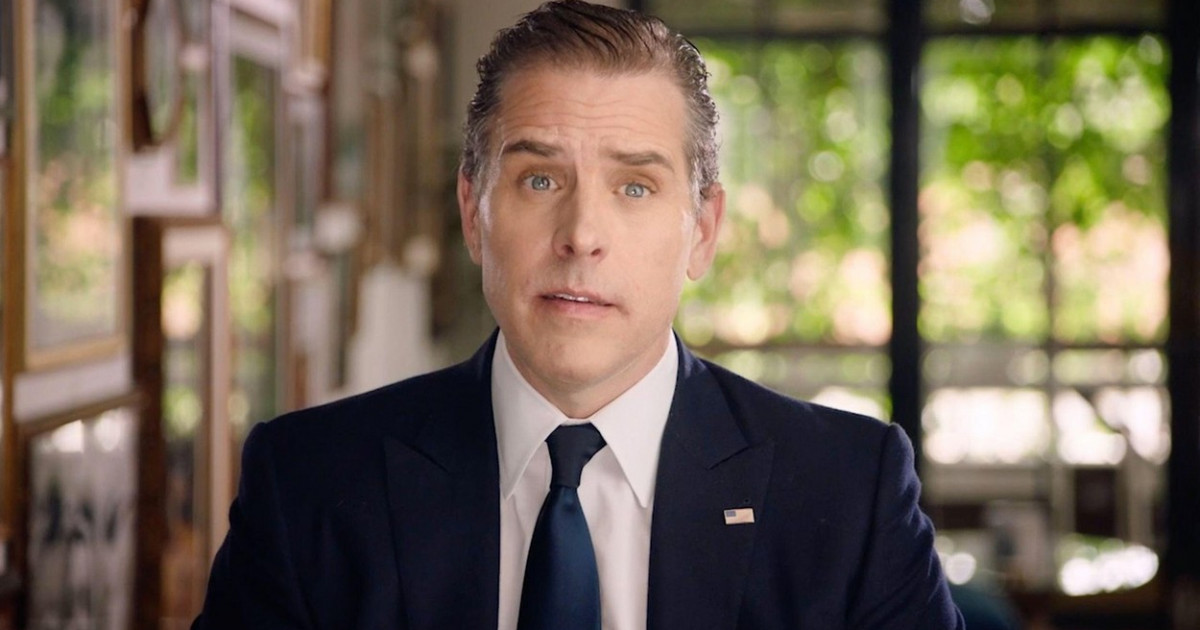 A week before the elections in the United States, the name of Romania is being invoked again in the election campaign of the United States. The New York Times publishes documents detailing the connections of Hunter Biden, son of Joe Biden, with Romania. They were reportedly received from a former Hunter Biden business partner, now at Donald Trump’s camp.

Documents prove that Joe Biden’s son was in Romania in 2017 and had a business plan involving a large Chinese energy company, in addition to the controversial Romanian businessman Puiu Popoviciu. In the end, however, the deal did not materialize.

However, there is no evidence that former US Vice President and current candidate, Joe Biden, was involved in any way in his son’s business or that he illegally collected money from Romania, as Trump’s camp accuses.

On the other hand, The New York Times notes that Rudy Giuliani himself, Donald Trump’s lawyer and the main accuser of the Biden family, worked for the same law firm as Hunter Biden. The company represented Puiu Popoviciu’s interests, even during the period when the businessman was being investigated and tried by the Romanian court.

Read too: Romania, involved by Giuliani in the Trump-Biden scandal. American investigative journalist: “There will be a lot of misinformation about Romania”

Hunter Biden’s appointment to head a state-owned company in Ukraine, while his father was vice president of the United States, has always raised doubts and was one of the points of vulnerability of Donald Trump’s opponent in the presidential elections. However, the investigation completed in Ukraine found nothing illegal.

The New York Times he also mentioned Romania’s name last year in connection with Hunter Biden. It was then that American journalists discovered Hunter Biden’s connection with businessman Puiu Popoviciu, who was investigated and sentenced to prison in a major corruption case. Although he received seven years in prison through a final sentence handed down in 2017, Puiu Popoviciu has not yet served his sentence, being among the great fugitives from Romania.