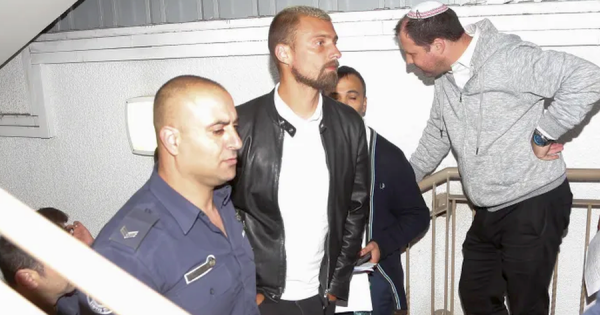 According to the GSP correspondent IsraelGabi Tamas risks a fine and is also liable to prison with suspension. He runs the risk of running out of his driver's license.

Unofficial sources of the footballer's entourage claims that Gabriel Tamaş had been denied the request for release and arrest at home. The player would be held in custody in Petah Tikva for 24 hours until Wednesday, when he was due to appear again before the judges.

The Israeli press published the first picture with Gabi Tamas at the Petah Tikva court, accompanied by police officers. The defender will be heard soon and will discover his punishment. 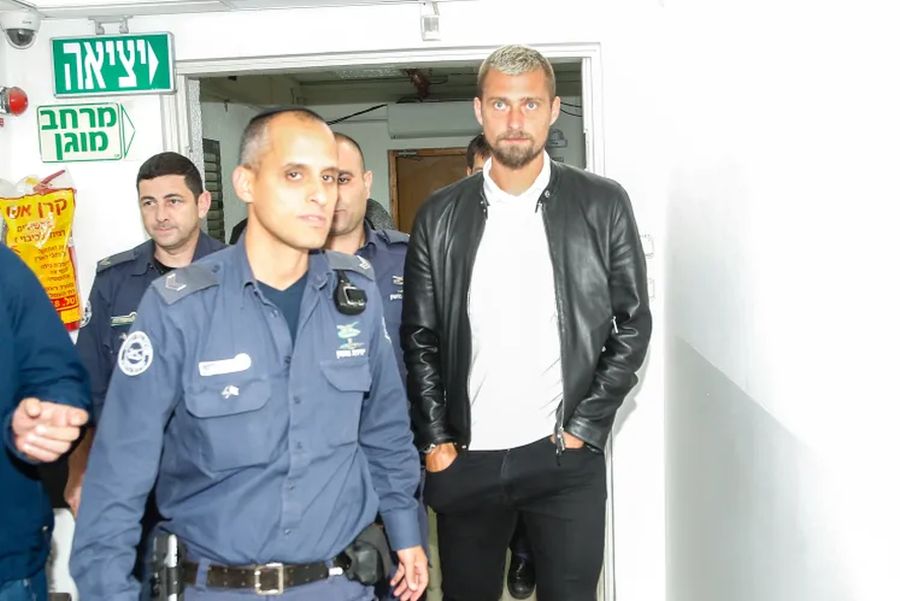 Within a few miles, the cops were able to stop the car and smelled of alcohol when they reached the driver's window. After the tests, it was found that it had an alcoholic content of 0.77 mg / l of pure alcohol in the exhaled air, three times the legal limit in Israel.

Even if no name has been officially published, the clues in the Israeli police report leave no room for doubt:a foreign player from Hapoel Haifa, born in 1983. " Gabi Tamas is the only one in the lot that matches the description.

"I also learned from the press I tried to call him Do not answer me on the phone"Florin Manea, former Tamas businessman, by GSP.RO

The football player is currently on the court of Petah Tikva, where he hopes to be tried. Beside him is the sports director of the team. The driver was detained his license and the telephone.

Tamaş is one of the most important players in Hapoel Haifa, a team he has played since 2017.

"No matter what I drink, it's important to do it with measure.Where does it say you can not get out if you lose a game? You're not in jail" Gabi Tamaş in December 2018, in an interview with the media in Israel

WOULD BE IN THE WINE RESTAURANT

Tamas would have gone the evening of Monday before the incident at the Nammos Restaurant near Tel Aviv. At least that's what an InstaStory shows to the defender's wife.

In Romania, driving a vehicle with more than 0,50 mg / l of pure alcohol in the exhaled air shall be considered an offense and shall be punished with imprisonment for 1 to 5 years.

In September 2014, Tamas received a conviction in the country, 8 months suspended, after destroying the door in a doorway of the block.

INTERMODABILITY OF THE "BRAND" TAMAS