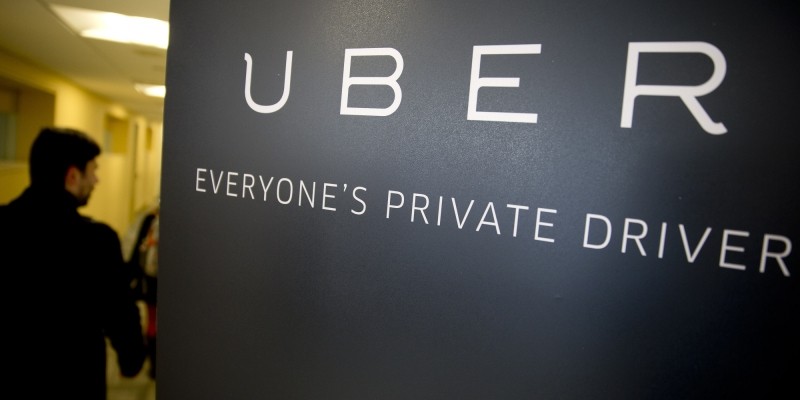 Uber's autonomous vehicle division attracted $ 1 billion in private financing from investors such as the SoftBank Group, a welcome investment before the group's initial public offering, according to news.ro.

The investment evaluates the Advanced Technologies Group, which is working on the development of standalone vehicle technology at $ 7.25 billion.

Toyota will also invest an additional $ 300 million over the next three years to help cover the costs of building commercial vehicles, Uber said.

Uber CEO Dara Khosrowshahi said the funding "will help Uber remain at the forefront of the transportation industry."

The financing will enable Uber to transfer part of the substantial cost of developing autonomous vehicles to outside investors, and this may mitigate part of investor concerns related to the company's autonomous vehicle division spending that exceeded $ 1.07 billion from the outset of the program in 2016.

In Uber's initial public offering registration documents, Uber warned that the development of autonomous vehicle technology "could be expensive, time-consuming and may not be successful," as well as the fact that Uber lags behind some competing companies.

The Autonomous Vehicle Division does not bring significant revenue to Uber, with losses of US $ 3.03 billion in 2018.

Agreements of this magnitude are uncommon prior to an initial public offering because they bring in big investors who change the capital structure of a company.

Uber is preparing to launch a campaign to promote the public offering for investors in the week beginning April 29, when the New York Stock Exchange's premiere is set to begin in early May. The company could attract $ 10 billion to a valuation of $ 90 to $ 100 billion.

The deal with Toyota and SoftBank would be completed in the third quarter, but depends on the agreement of regulators, including the US Investment Committee. The tasks of this committee have been extended to assess minority interests of foreign investors in startups with sensitive technologies, and automated management technology is considered to include defense applications.

An investment of SoftBank in General Motors, the autonomous division of Cruise vehicles still has to wait

SoftBank and Toyota made investments in Uber. SoftBank bought a 16% stake in Uber last year for $ 8 billion, making it the largest shareholder. Toyota invested in Uber in 2016 and again in August of 2018, 500 million dollars, to collaborate in the development of autonomous vehicles.