Timis court president warns, according to the girl's case in Mehedinţi: People will ban magistrates with stones – News from sources 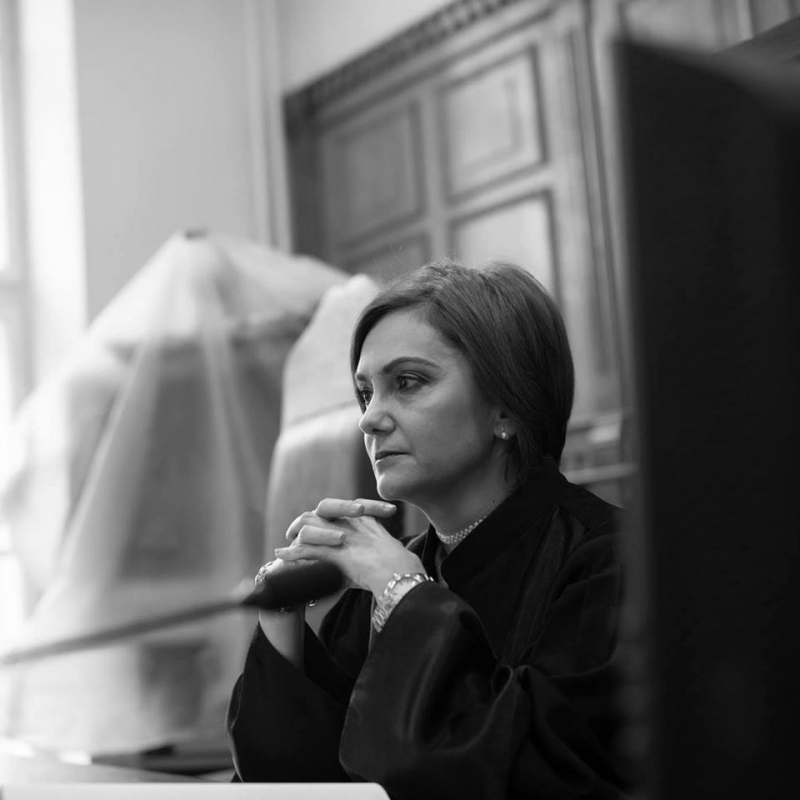 Timis County Court President Adriana Stoicescu says people are extremely angry about the girl's situation in Mehedinti and shows that if magistrates continue to make absurd decisions, they will be expelled with stones from the city.

Also read: REVOLUTIONARY VIDEO: girl of 8 years, created by the police force. Suspicions of being given in the United States for organ trafficking

"Human revolt has no connection with procedural acts, with forced search or execution, with adoption, with the applicable law, not even with whom it is right …

The human revolt is related to the behavior of a promoter in this country that can be called Absurd. People have just seen how people called to uphold the law are hurting a child. They did not see the court order, the search warrant, or the prosecutor's order. And he does not even care. Because it's not their job. They are interested in the law being respected, applied in good faith and with decency, with respect for human dignity. They are interested in knowing that those called to uphold this law do, "wrote Adriana Stoicescu on Facebook.

The magistrate warned that "the revolt of people, in this case, is not only a cry, but a warning." For if we still believe in little deities, trampling the corpses to accomplish the "divine mission" that exists only in our straw, we will be stoned from the city. "