"They're just plays. They can not play the big national now, there's something else!" 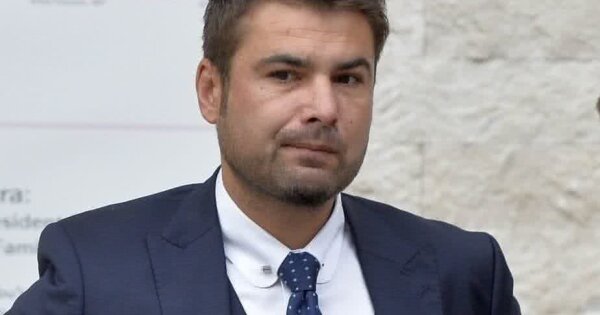 "This generation is very, very good. I was impressed with the executions of our football players. England dominated us, but then followed 14 minutes as we rarely see in football. We have a team that is based, as I have seen, on the executions of certain players. In the match with England made the difference through the executions and inventions of the players. Mirel thinks he's a good motivator.

I do not want to take any of the merits of the team, but if we look at the match with England, Rădoi's merit is that he made a change inspired by Coman. He came in and had a run in the 4th goal.

I understand that we are excited about these victories, but the great national is another rhythm, it's another pressure, another personality. I want to tell you something else. We have to look at the fact that we always have a goal after we have given it. We should see that Radu took us twice, "he said. Adrian Mutu on TV Digi Sport.

ROMANIA SUB21 // VIDEO Brilliant question from Adrian Porumboiu: "Which Romanian players do you see in Under-21 Romania?"