The woman with Amstaff who tore a dog, as aggressive as its quadruped. VIDEO 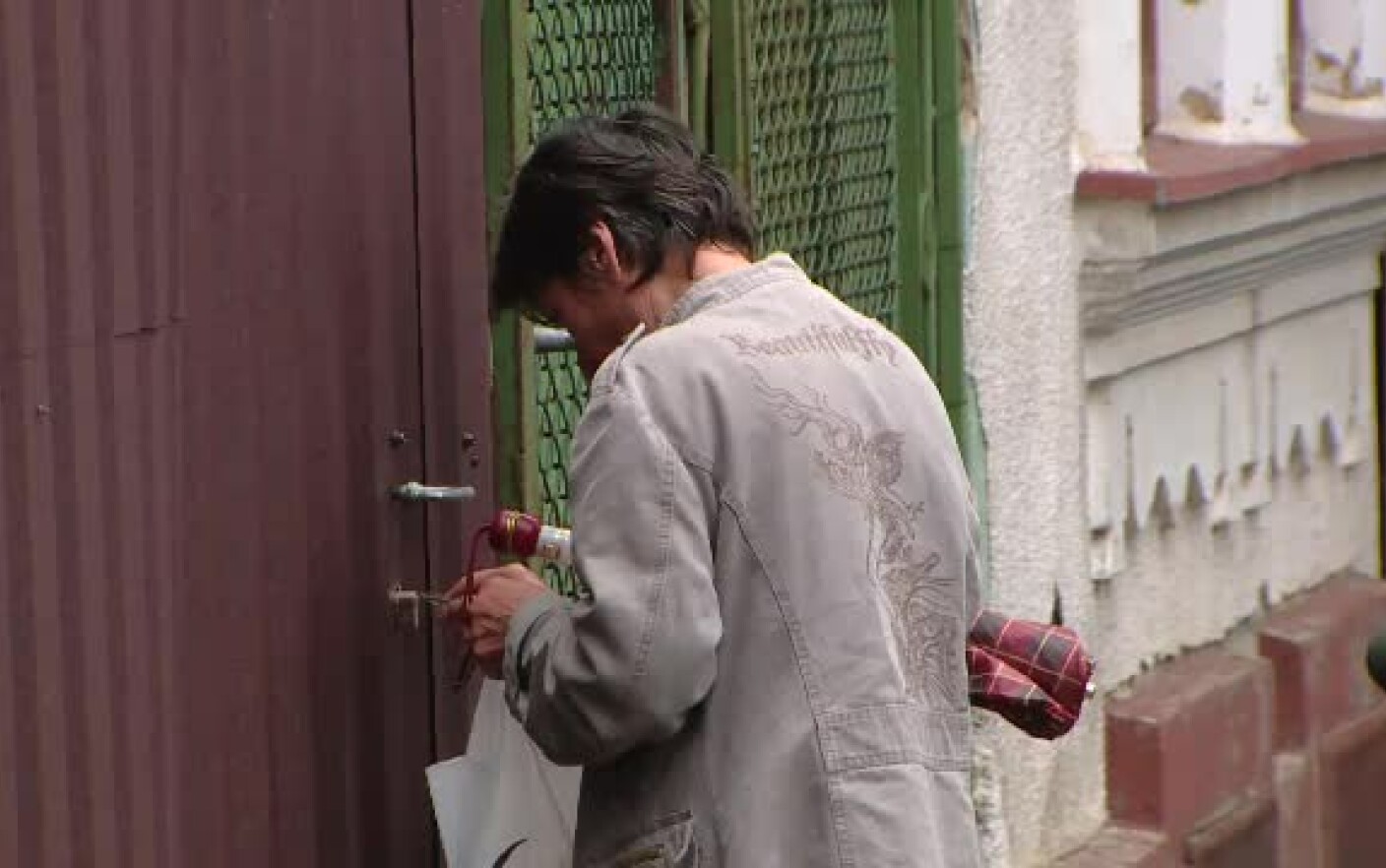 The owner of the Amstaff dog who attacked a fox-terrier on a street in Bucharest was fined only 500 lei. And if he pays in 15 days, he will pay only 50 lei.

Revolted, the lover of the injured dog, who fought against the loose dungeon, wants to sue the owner, but also the police station 8. And animal welfare organizations support him and demand stricter laws so that the owners are aware that these dogs can be kind and obedient to them can become a great danger in public space.

After two days of investigations, both the attacking dog lover and the amstaff owner heard the Section 8 police officers fined the last with 500 lei. He was accused of not taking all precautions so that his hunting dog, Max, would not attack another animal. The infraction is covered by Emergency Ordinance 55, formerly of 2002.

Veronica Turcu, owner of fox-terrier: "I do not want to accept this, I go further, I went to the IML, I'm going to sue the owner and the police station 8."

A friend made a complaint with her on behalf of the City Police.

Elisabeta Badea, neighbor: "We're not happy about what the cops decided. This dog was not fucked up with a collar, with a nose."

The information is also supported by people living in the area where the dog is raised.

neighbor: "Last year, in March, the amstaff, still without the buttock or leash, attacked the neighbor's cub, tried to help her and put her in the yard. I then complained to the local police department 2, they got there to but something else did not happen. "

Representatives from Sector 2 of the City Hall informed us that they did not know the animal had attacked another dog, but only fled the yard. They pardoned the owner, who told them that he forgot the door open.

The dog owner has now told local police representatives the animal is no longer in this yard, where it has been kept until now, but was taken to Călăraşi. It is true that no state institution has so far verified the conditions under which this animal is created.

The one who accompanied Amstaff on the day of the incident did not want to say what happened then.

Representatives of animal welfare associations say that the law should be strengthened and, for such an act, the owner is criminally liable. Those who have battle dogs need to realize just how dangerous they can be under certain conditions.

Cosmin Cerva, Animal Rights Movement: "Competent authorities should be able to take the animal from the master, now it can not be answered."

If the amstaff owner rushes to pay the fine within 15 days, he will pay only half the minimum amount. That's 50 lei.