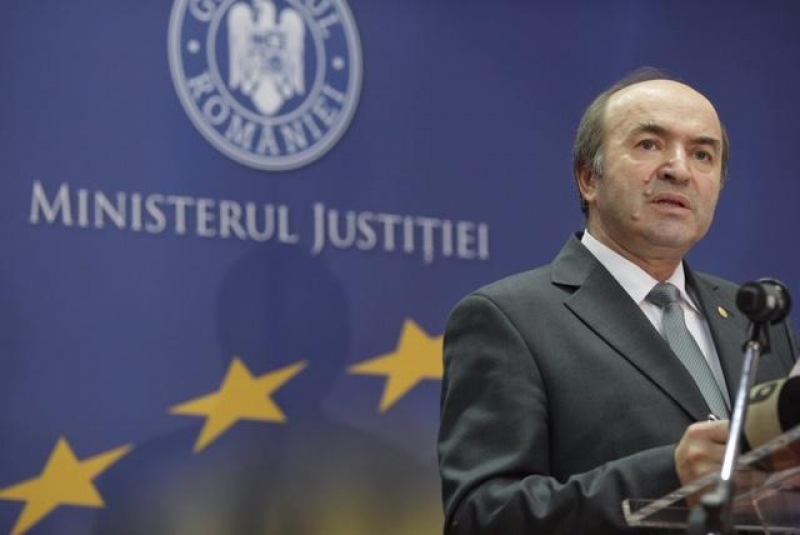 The resignation of the Minister of Justice Tudorel Toader is again demanded! A new open letter explaining why Toader was to leave the portfolio of the rector of Ioan Cuza University in Iasi was written by alumni of the institution. The whole scandal is linked to Toader's job ahead of the Justice Ministry, according to a letter published by G4 Media.

"For any university graduate, choosing the rector in such a high position is a pride of opportunity and a serious motivation to recommend it to those who wish to pursue higher education. It is unfortunate that this sense of pride has dissipated, gaining connotations that could be considered embarrassing, when I realized that the chosen one should consolidate the rule of law, demolish it, when one must put the shoulder in the creation of laws in which the citizens of this state feel safe and vulnerable, and when one who must put their knowledge at the service of the common good and the evolution of society, fraternizes only with those who violate the laws of the State. The pride of being a university graduate turns into long discussions in which you try, together with other former colleagues, to understand what is and how such moral degradation and reversal of values ​​was possible, seen as the most prominent exponent of an institution symbol, assimilated to the city of Iasi, is left to continue to represent an elite faculty, which many of us have seen as a model of competence, professionalism and verticalism.

As former graduates of Cuza University, we feel compelled to take action and do everything we can to bring back the university that I have graduated from the part of image and confidence that she has enjoyed until recently. We, the elder and new graduates of "Al. I. Cuza" in Iasi, publicly urge you to renounce the image damage you bring to a symbol of Romanian education, but also a symbol for each of us. If this institution is something for you, if you want to defend it and protect it and you do not want your name to be associated with a coalition that regulates and governs only for itself, the only gesture of dignity and respect is to resign dean, says the open letter asking Tudoprel Toader to resign from the university.