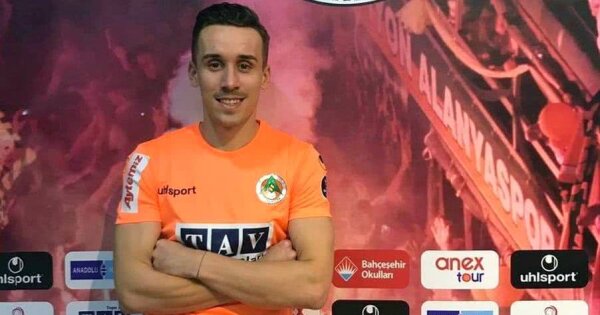 For three months Josef Šural was transferred to Alanyaspor. The 28-year-old Czech international, gave up Sparta Prague to get a better salary. € 500,000. But he did not play too much.

A former Lucescu player was in the minibus

Sunday was not even used. He stayed on the bench all the way to 1-1 away with Kayserispor, the team of Sapunaru and Lung (both integral). Finally, it is not clear why, seven detainees decided to return to Alanya with a rented minibus. Šural, along with Angolan Djalma (former PAOK), Englishman Caulker (former Tottenham), Senegalese Papiss Cissé (former Newcastle), Brazilian Baiano and Welinton, and Isaac Sackey. A long way. 570 kilometers. 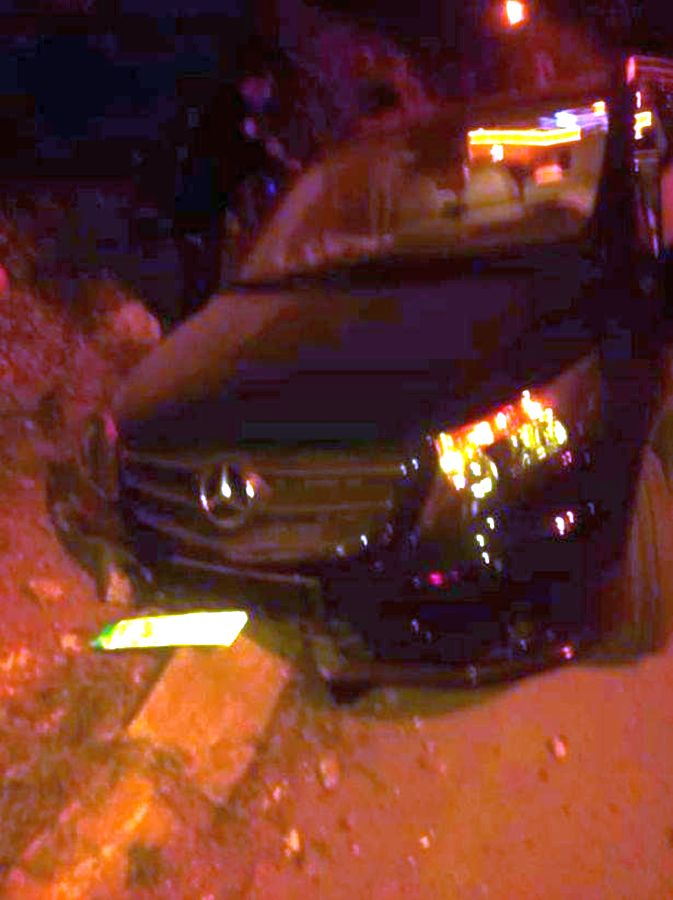 She had two children

Late in the evening, they approached Alanya. They were only five kilometers. At one point, the minibus left the road, entering the parapet. According to Turkish general director Hasan Çavuşoğlu, both drivers, one behind the wheel and one in the car, were sleeping.

Seriously injured, Šural was transported to the hospital. Surgeons could not save him. The Czech died on the operating table. The other players suffered minor injuries.

The two pilots have already been arrested and are at risk of years in prison. But two small children were left without a father. 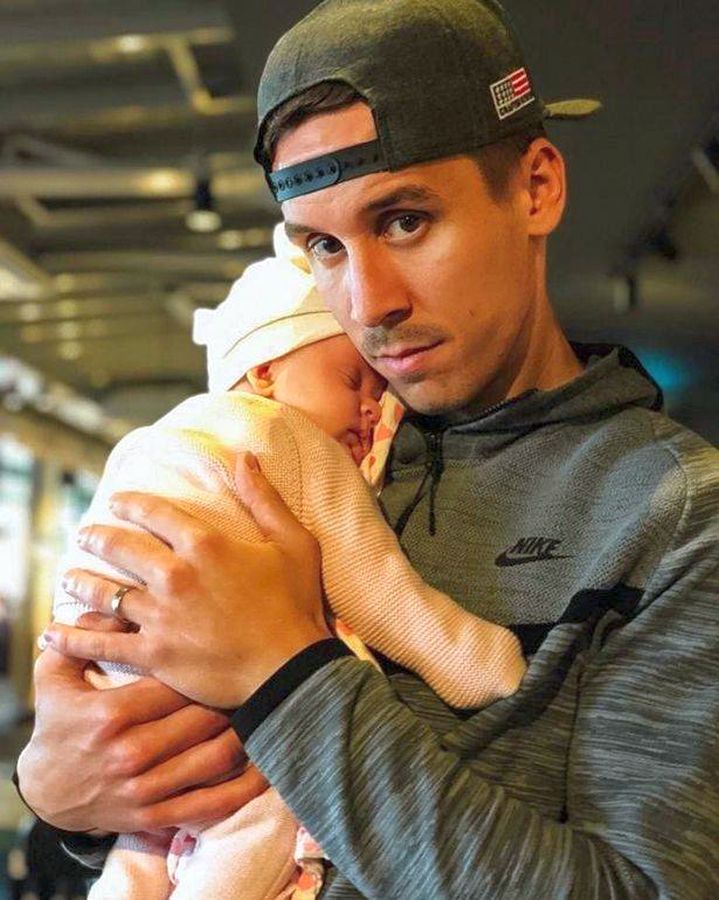 Bogdan Vătăjelu, who was a colleague of Šural in Sparta, posted a message on the Instagram:

Răzvan Ciobanu, fashion designer, died in a road accident! Titi Gold: "If he had a seat belt, I'm pretty sure he was alive"