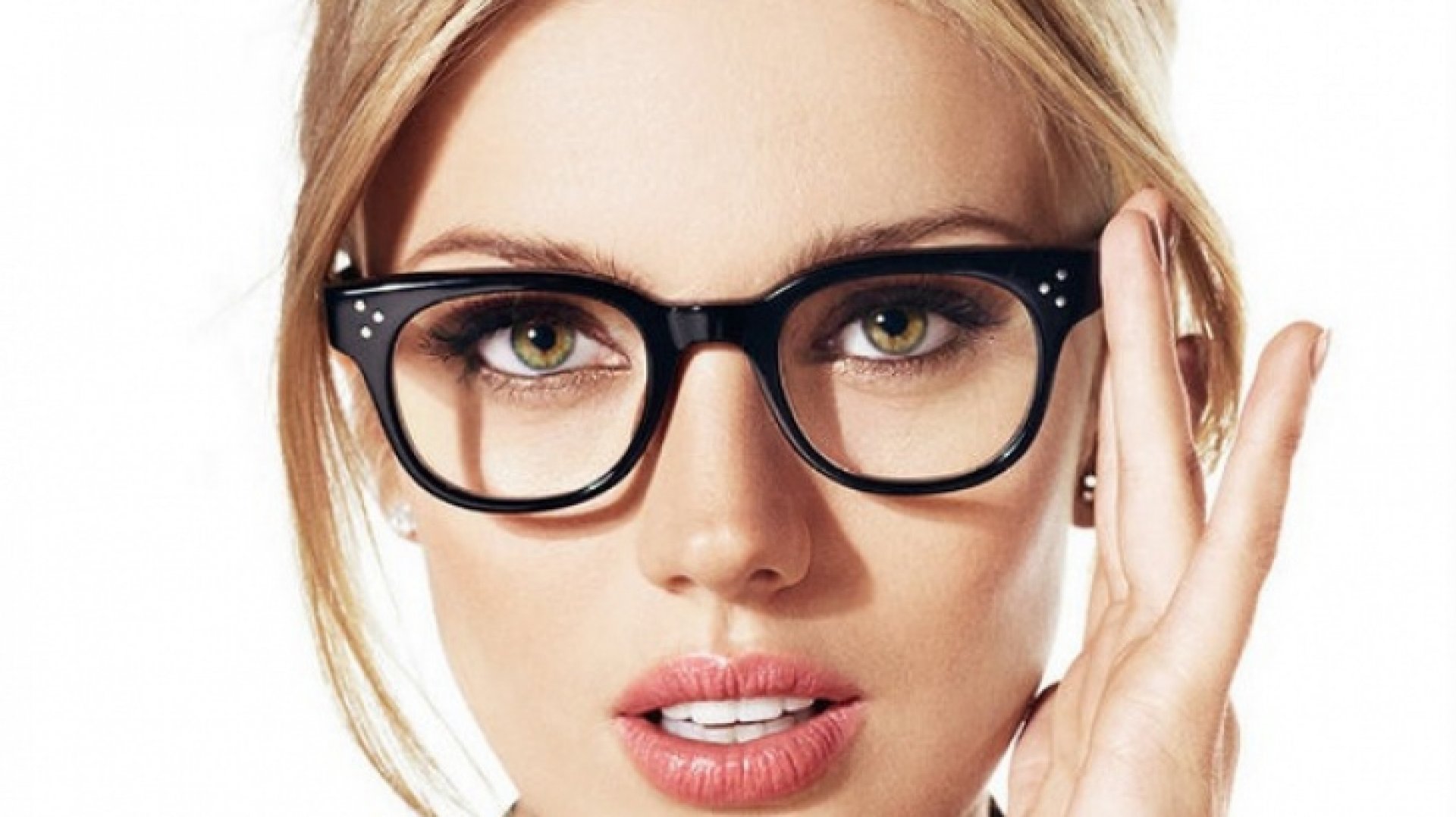 Women who are in the best shape in the morning are less likely to develop breast cancer compared to those who are more active at night, according to a study in the UK., Write agerpres.ro.

Researchers who identified the association between morning or evening preference and the risk of developing breast cancer also found evidence of a causal link between prolonged sleep and disease.

Scientists who compared data from hundreds of thousands of women found that those who are more active in the morning have a 40-48% lower risk of developing breast cancer.

The analysis also showed that women who sleep more than the recommended sleep time – seven to eight hours a night – are at risk of being diagnosed with this condition, which increases by 20% with each extra hour of sleep.

The study analyzed the differences between individuals genetically predisposed to be "crickets" and those who are "owls." The first tends to wake up and go to bed early, while the "owls" have an internal clock that makes them feel bogged down in the early hours of the day and have a high energy level at night.

"Based on the genetic variants associated with morning or evening preference, sleep duration and insomnia, we sought to find out if these sleep-related characteristics have a causal contribution to the risk of developing breast cancer," Dr. Rebecca said. Richmond, a senior researcher at the University of Bristol, UK.

"Changing habits may not bring about a change in the risk of developing breast cancer, things can be more complex than that," he said, adding that he wants to continue studying the mechanism that supports these results.

"But the discovery of a protective effect of morning preference on breast cancer risk is consistent with previous research that emphasizes that night work and exposure to" night light "are risk factors for breast cancer." Richmond said.

The finding was presented at the annual conference of the National Cancer Institute in the United Kingdom held in Glasgow.

The survey was conducted on 180,215 participants from the UK's Biobank project, which stores data for medical research of 500,000 people. The analysis also included results from 228,951 women participating in an international genetic study led by the Breast Cancer Association Consortium (BCAC).