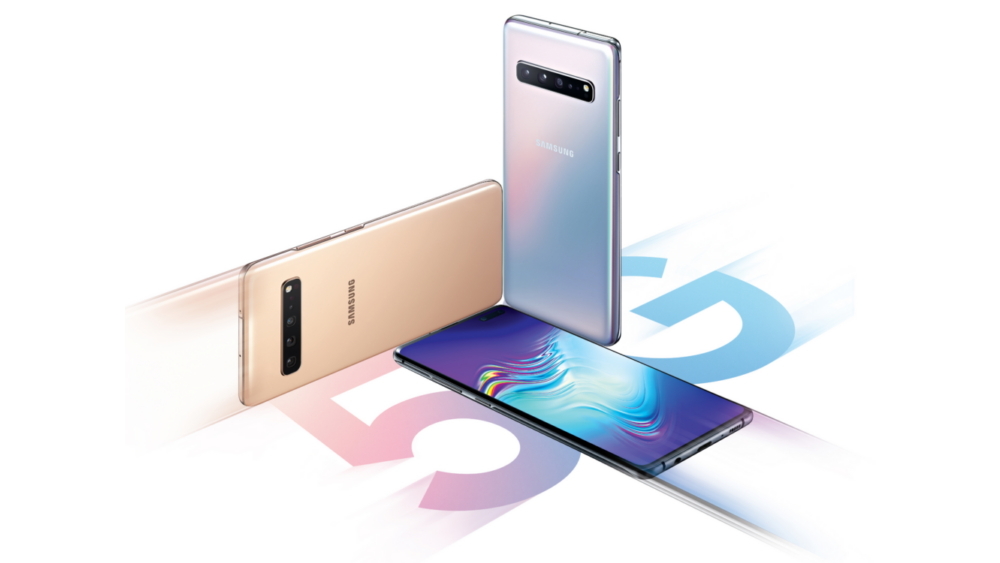 The first Samsung smartphone with 5G will be officially available in South Korea this week.

Almost a month after the official launch of the new Galaxy S10 flagship series, Samsung will launch the South Korean market and the Galaxy S10 with support for the next generation of 5G data connections.

Choosing South Korea to launch its first 5G smartphone is not a patriotic decision by Samsung, but also takes into account the advanced stage of development of the 5G network in this country.

South Korea is close to finalizing plans to implement 5G technology, which will make Samsung's home country the first country in the world with 5G support across the mobile communications network.

READ Airbus has completed construction of the CHEOPS satellite

5G support began in South Korea on December 1, 2018, but carriers have delayed official launches because there are no devices on the market that support the new technology.

The official launch of 5G networks in South Korea has also been postponed due to divergences between the government and operators over prices. They would be approved next week.

For Samsung, the launch of the Galaxy S10 5G in South Korea is also a welcome test, before launching this smartphone in other countries. The advanced state of the 5G networks here could bring significant sales of this model to South Korea.

Samsung has not yet announced the Galaxy S10 5G in other countries. Countries where 5G support has not been implemented are not a priority for the South Korean manufacturer, as well as for users in those countries, 5G smartphones are still not a necessity.