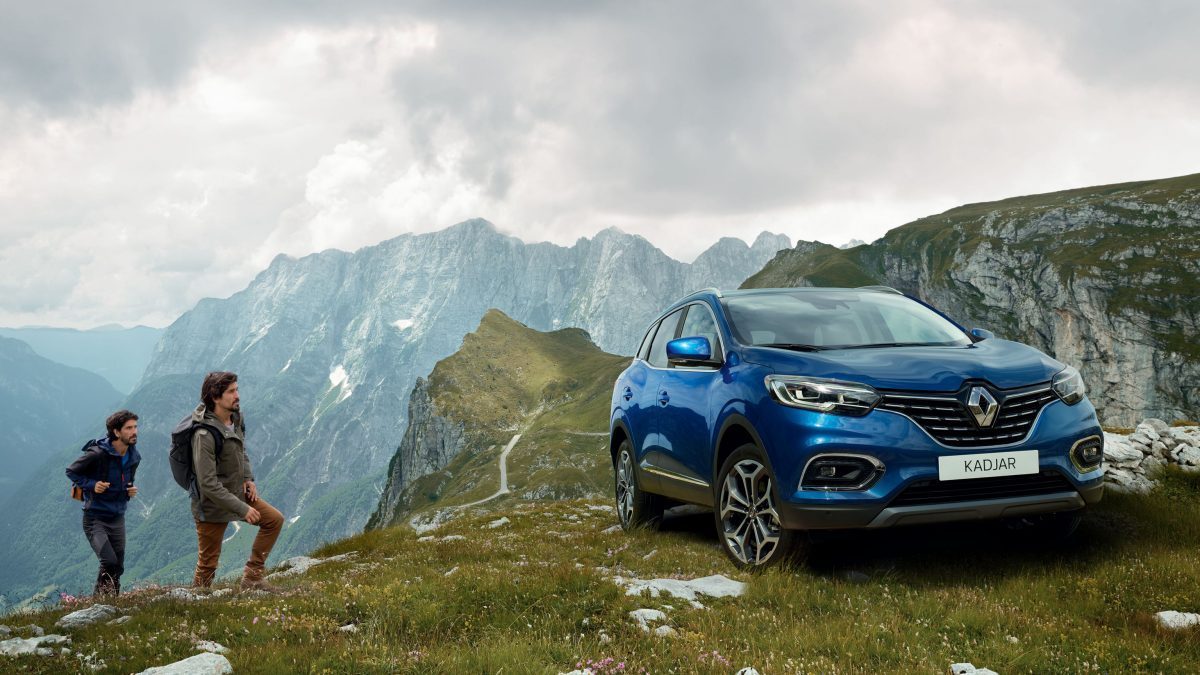 Renault announced the prices of the Kadjar face-lift, the compact SUV that was developed on the same platform as the Nissan Qashqai. The prices are higher than 500 euros for equivalent engines.

The Renault Kadjar SUV, the face-lift introduced in September in Paris, was also launched in the Romanian market, with prices announced for new orders. The car cost 550 euros, in the basic version, the engine was changed from 1.2 TCe, 130 hp to 1.3 TCe, 140 hp, which would cost 18,600 euros, compared to 18,150 euros before the facelift. For diesel, the price is even higher, from 19,900 euros with the old 1.5 dCi, 110 hp, to 20,650 euros, with the new 1.5 dCi, 116 hp. The engine changes occurred mainly due to the new emission standards, WLTP, which have generated great efforts of the manufacturers to develop and homologate new engines.

The Renault Kadjar is in the second generation, launched four years ago, when it grew in dimensions, almost 4.5 meters in length and a wheelbase of 2.64 meters. The model uses a platform and components similar to Nisasan Qashqai, the best-selling SUV in Europe in 2017, with which it is also a competitor in the European market. In the Romanian market, the Qashqai was more expensive, about 300 euros, than Kadjar, and remained the same after the lift that went through the two models.

Kadjar received some minor stylistic changes after the face lift, including a larger grille, a redesigned safety bar and redesigned headlights. The model also received three new colors for its customers, and a new seven-inch seven-inch screen with features from Apple Car and Android Play.

The new 1.3-liter petrol engine has a particulate filter because it is less polluting, while the new 1.5 dCi is part of the Blue family and is equipped with a urea tank to eliminate harmful effects.

Reanult Kadjar will also receive a 1.7-liter larger diesel engine this year which will provide 150 hp.