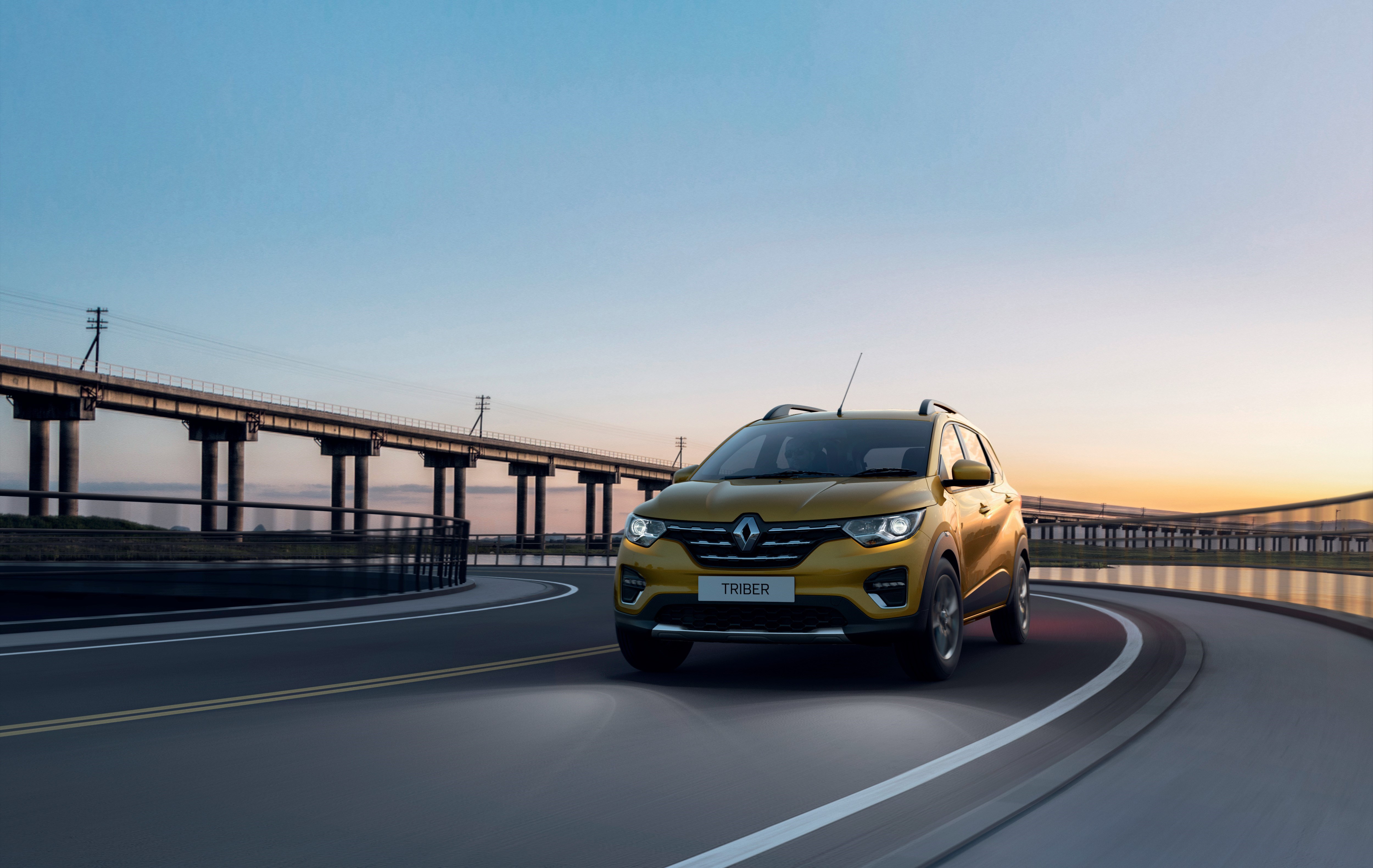 Renault introduced the Triber model in India, a new model designed and produced for the local market.

The Triber is a compact model, less than 4 meters high, offering the highest load capacity in the 5-seat segment. According to Renault, the model is thought to be modular, modern and offer good value for money. The French say Triber can carry up to 7 people.

With this model, the Renault Group is expanding its local reach of Kwid, Duster and Captur.

Without direct competition, Triber has a good chance of getting a foothold in the Indian market. Renault's response to the expectations of Indian customers translates into a spacious but compact model with a modular interior and low consumption that can travel the whole family.

The Renault Group is looking for a worldwide expansion with a 40% sales increase and a target of more than 5 million units sold worldwide by 2022. In India, Renault aims to double sales over the next 3 years to 200,000. units. The Renault Triber will be produced at the Chennai factory and will appear on the Indian market in the second half of the year. The price is advertised to be competitive.