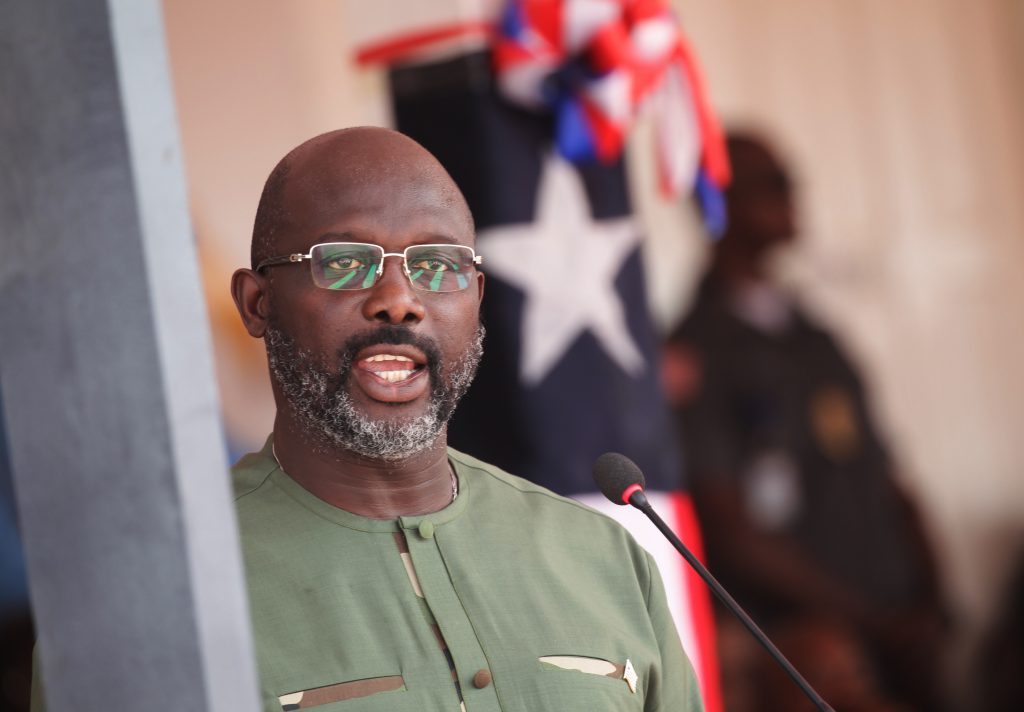 The Liberian authorities have announced that a fumigation procedure should be carried out in the building where the president's office is located to remove two snakes that have entered the building.

Weah, a former soccer star, is on the top floor of the Foreign Ministry building in central Monrovia. On Wednesday, two snakes entered the ground floor of the building, not far from the elevator used by the president, former PSG and Milan striker.

"All activities of the Ministry of Foreign Affairs, including the Passport and Visa Bureau, will be suspended due to fumigation from April 18 to April 23. The usual activities will resume on April 24," the ministry said in a statement quoted by Agerpres.

"It's the way we did it here," he said. "At home, when you cut the pork, the first cup of brandy crushed it.