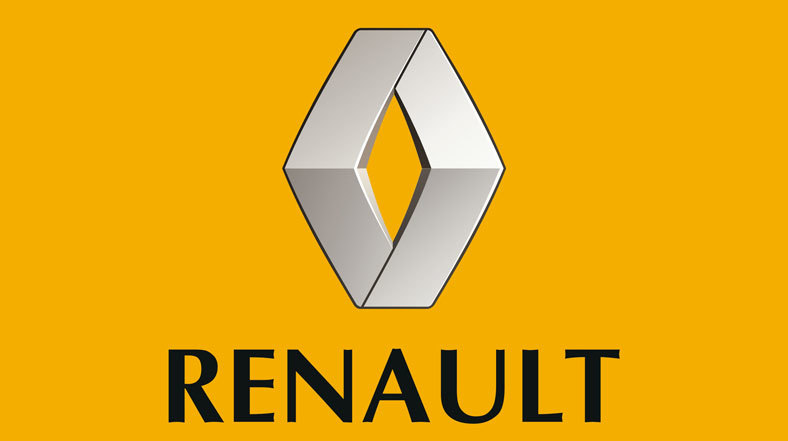 Renault introduced for the first time a new car, the Triber, a small car of monovolum architecture, built on the new modular platform CMF-A, used for the mini-SUV Kwid. Triber was created for the Indian market, but Renault confirms its sale in other markets later.

READ CEO INTERVIEW Best Tools: We Do not Force Things as a Matter of Sale

The Renault Triber, for which the images can also be seen at PHOTO GALLERY, is the latest in Renault's portfolio, a small car with an SUV and minivan architecture. The car was built on the Kwid platform, the small SUV launched in the Indian market and then declined as an electric vehicle to the Chinese market.

Although it is less than 4 meters, Triber has 7 seats, a true performance, and also has a large trunk for this segment, Renault says it is the largest in its class. Laurens van den Acker, vice president and chief of the Renault Design Group, says that Triber "turned a length challenge into a miracle in 4 meters." To imagine, we must remember that the Triber is smaller than a Sandero, yet it will have 7 seats and a trunk. 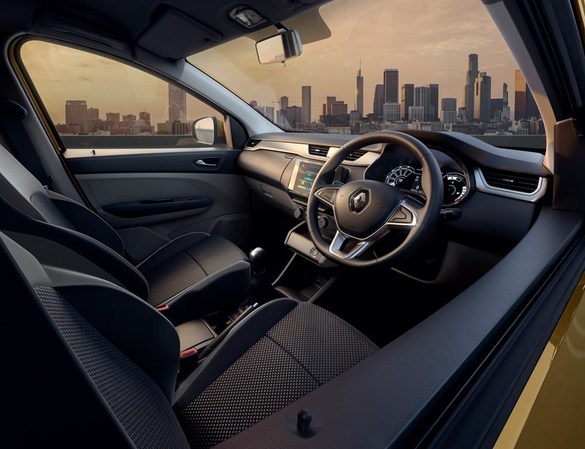 According to Renault, the company plans to double its sales in the Indian market in 2022, and Triber is one of the models based on a highly fragmented Japanese market dominated by Suzuki in partnership with Maruti.

READ EU records, the first month of growth after 5 months of decline. Romania – among the performance markets

According to the CEO of the Renault Group, Thierry Bollore, the Renault Triber "was designed, developed and produced in India for the first Indian customers," but adds: "before taking it to the world."

At this point, Renault sells in India Kwid, Duster, under its own logo, and Captur.

Renault says it intends to exceed 5 million vehicles sold by 2022, an increase of more than 40%. 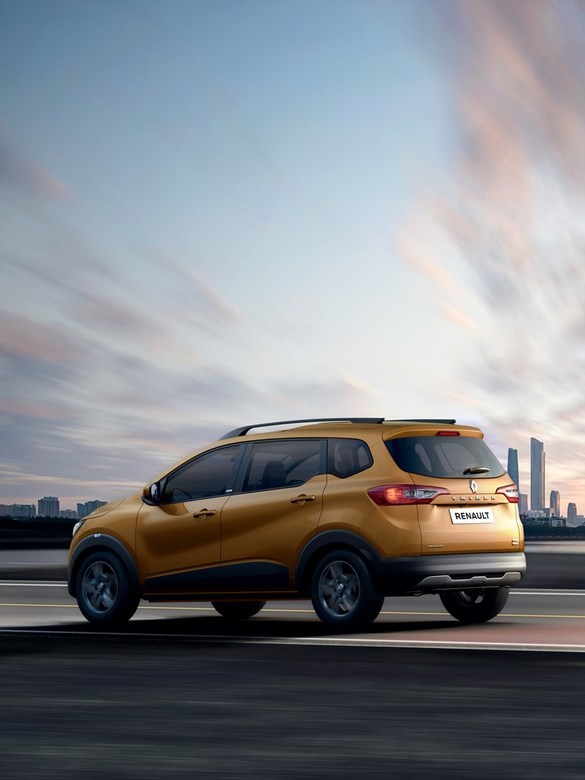