One of a scale scandal: large companies are checked for alleged bribery / FBI entered the network 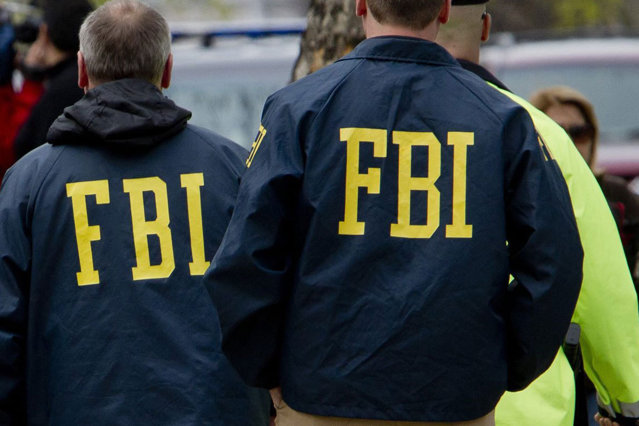 The FBI is investigating giants Johnson & Johnson, Siemens, General Electric and Philips for alleged bribery in a Brazilian system of medical device sales, according to two Brazilian researchers from Reuters.

The FBI is investigating Johnson & Johnson, Siemens, General Electric and Philips for bribery

Companies are suspected by Brazilian prosecutors of targeting illegal payments to government officials to secure contracts for public health programs in South America over the past two decades.

Brazilian authorities say more than 20 companies have participated in a cartel that paid bribes and raised government prices for certain medical equipment such as MRI and dentures.

The four multinationals, with a total market capitalization of nearly $ 600 billion, are the largest foreign companies to be investigated in an unprecedented anti-corruption offensive in Brazil in recent years.

Major US and European companies that will be involved in infractions in Brazil may also face substantial fines and other penalties under the Foreign Corrupt Practices Act (FCPA). ). Since 1977, the law prohibits US citizens or companies, as well as foreign companies listed on the US stock exchange, from paying foreign employees for profit.

Foreign companies are the latest government corruption targets in Brazil. Over the past five years, prosecutors have discovered perpetual bribery in state institutions by private sector companies.

Brazilian officials argue that bribery testimonies of suspects have alerted other possible schemes, including alleged bribes paid by multinational companies to obtain public contracts in Brazil.

Brazilian federal prosecutor Marisa Ferrari has confirmed in an interview with Reuters that the Justice Department and the Securities and Exchange Commission participate in the investigation into medical equipment.

In 2016, US and Brazilian prosecutors jointly negotiated the highest punishment for noncompliance, a fine of US $ 3.5 billion for Brazilian construction conglomerate Odebrecht SA for its involvement in the Lava Jato operation.

"We are in a continuous exchange of information with the FBI about medical equipment. They ask for information, we offer them," said Ferrari, adding, "We received a lot of material from the Justice Department and the Securities and Exchange Commission. "The federal agent declined to name the companies investigated in this case, but two Brazilian investigators have confirmed that Johnson & Johnson, Siemens, General Electric and Philips were targeted by the FBI for alleged bribery in Brazil.

General Electric declined to comment on any investigation into its business in Brazil, saying that "we are committed to the integrity, respect and rule of law in Brazil and in any other country where we do business."

Siemens said it "has no data on any FBI investigation into Brazilian activity" and that the company's policy is to cooperate with the authorities when necessary.

Philips has confirmed that it is under investigation in Brazil. In its 2018 annual report, Philips admitted that it "also received questions from some US authorities on the subject," adding that "it is not uncommon for US authorities to show interest in these issues and it is too early to draw conclusions."

Johnson & Johnson said the Justice and Securities Department and the Securities and Exchange Commission "conducted preliminary investigations" into a federal police strike in the Sao Paulo offices last year and that the company is cooperating with the authorities.

Brazilian prosecutor Marisa Ferrari said research on medical equipment is in its infancy, but adding evidence that bribes and rising prices are being sought by companies wishing to take advantage of the public health system in Brazil, one of the world's largest, serving 210 million people.