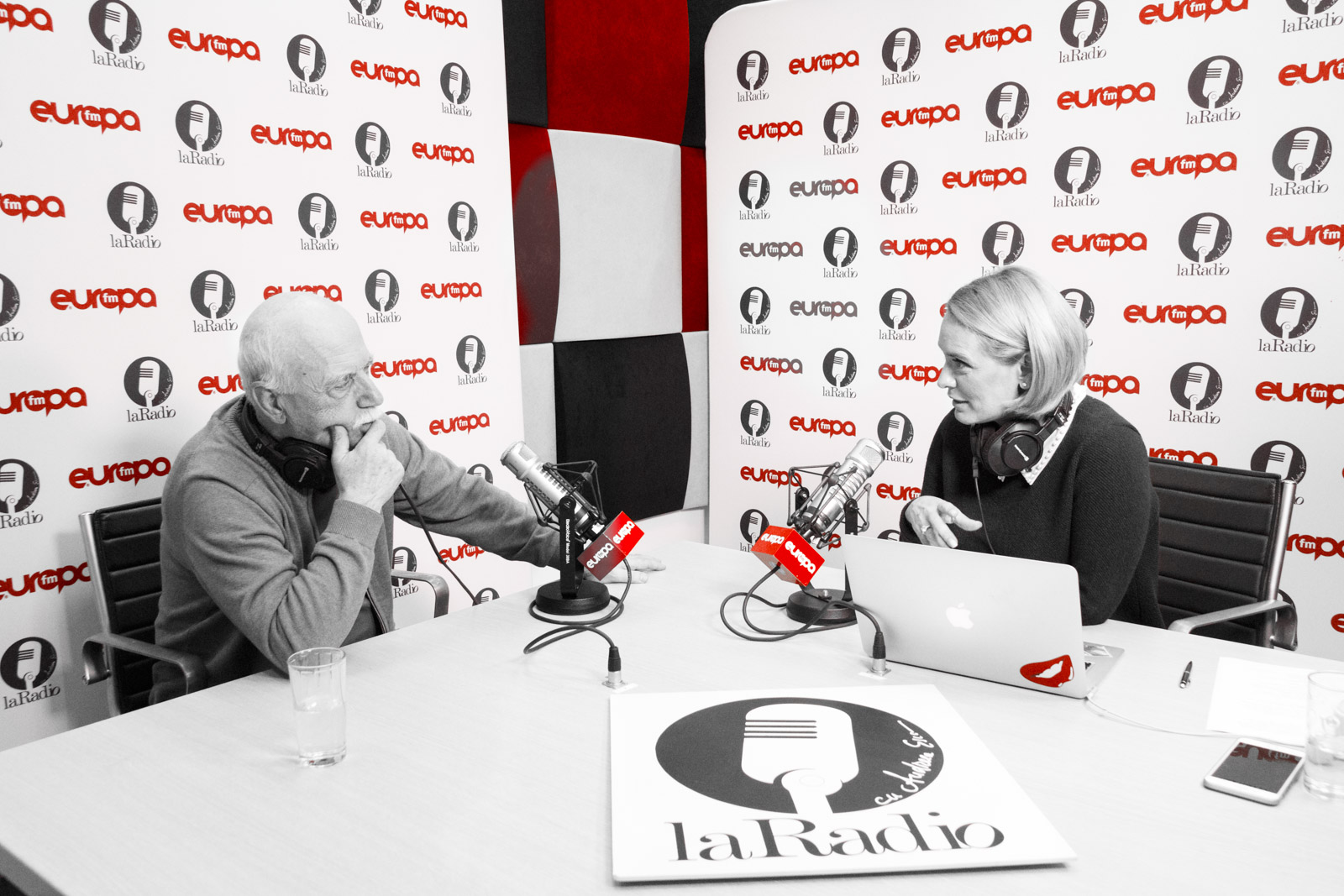 director Stere Guleainvited to Radio with Andreea Esca, tells about his childhood, the beginning of cinema, but also about the challenges of life and the new film "Morometii 2".

Stere Gulea is the film's director "Moromeţii"since 1987, but also its continuation, "Morometes 2".

"Morometii 2" continues the story of his family Ilie Moromete from the village of The Danube Plain and he has the forefront in the foreground Niculae.

The years 1945-1946 find it Ilie Moromete aged but still in power. Between him and the second wife, Catrina, the tension continues, while Niculae is being tested by the promises of the new world, where anything is possible if you register.

movie "Morometii 2" will hit the big screens on November 16, but the filmmakers have started a caravan across the country since late October.

The actors are the main actors Horaţiu Mălăele, Dana Dogaru and Iosif Paştina. The image is signed by Vivi Dragan Vasile, and the production is done by Oana Giurgiu and Tudor Giurgiu.