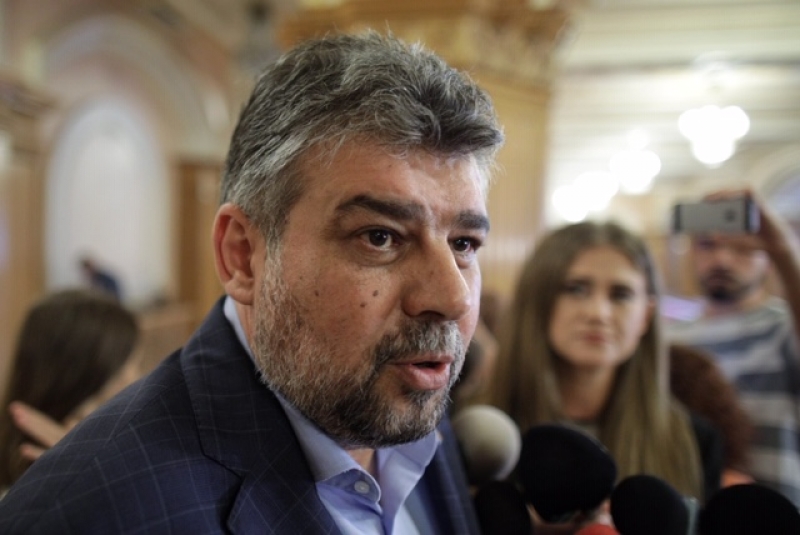 PSD MPs Mihai Mohaci and Mihai Valentin Popa have announced in the House of Representatives that they will go to Pro Romania.

The two left PSD again for Pro Romania late last year, but after a week they returned to PSD, according to Agerpres.

Read also: Ingrid Mocanu IZBUCNIT in Alexandra Lăncrăjan: "spoils your image and the parades in the gang