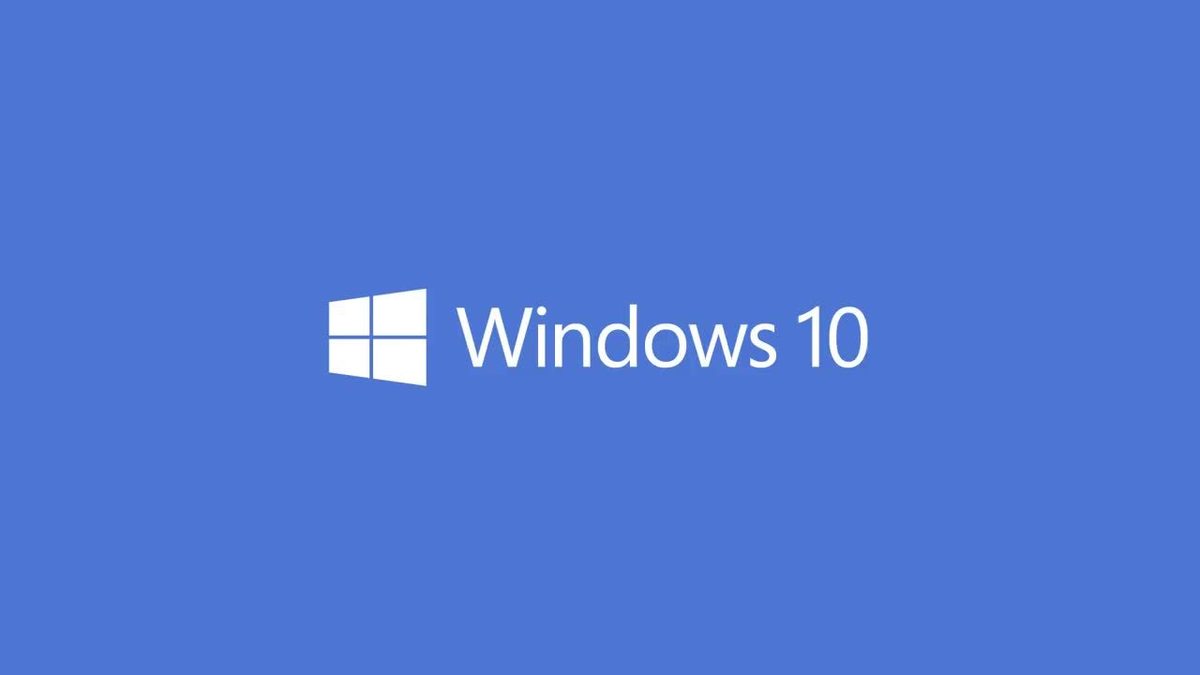 The next major update for Windows 10 will bring further improvements over how system updates are verified, delivered, and installed.

Instead of forcing users to install all Windows 10 updates as they become available, Microsoft will allow users to treat security updates and enhancements differently.

The changes will be made through the first major update of this year for Windows 10, codenamed "19H1", to be released in May.

Users will be able to install security updates on a monthly basis but will now have the option to defer installation of updates that resolve bugs and bring in new features. The installation of the latter will be postponed for up to 35 days.

In addition, Windows 10 will receive what Microsoft calls "smart active hours," a feature that detects timescales where the PC is typically used for updates to be installed outside of them.

The new update management options, which will be available in Windows 10 Pro and Windows 10 Home, will be accompanied by a small number of new features, including a new theme, Windows Sandbox (running isolated from insecure applications), and separating the wizard Cortana's operating system search function.

As Microsoft announced last year, after the many problems created by Windows 10 updates, the 2019 updates will focus primarily on optimizations, stability enhancements, and bug fixes.