Home / romania / Megan Fox has given up on her husband's divorce

Megan Fox has given up on her husband's divorce 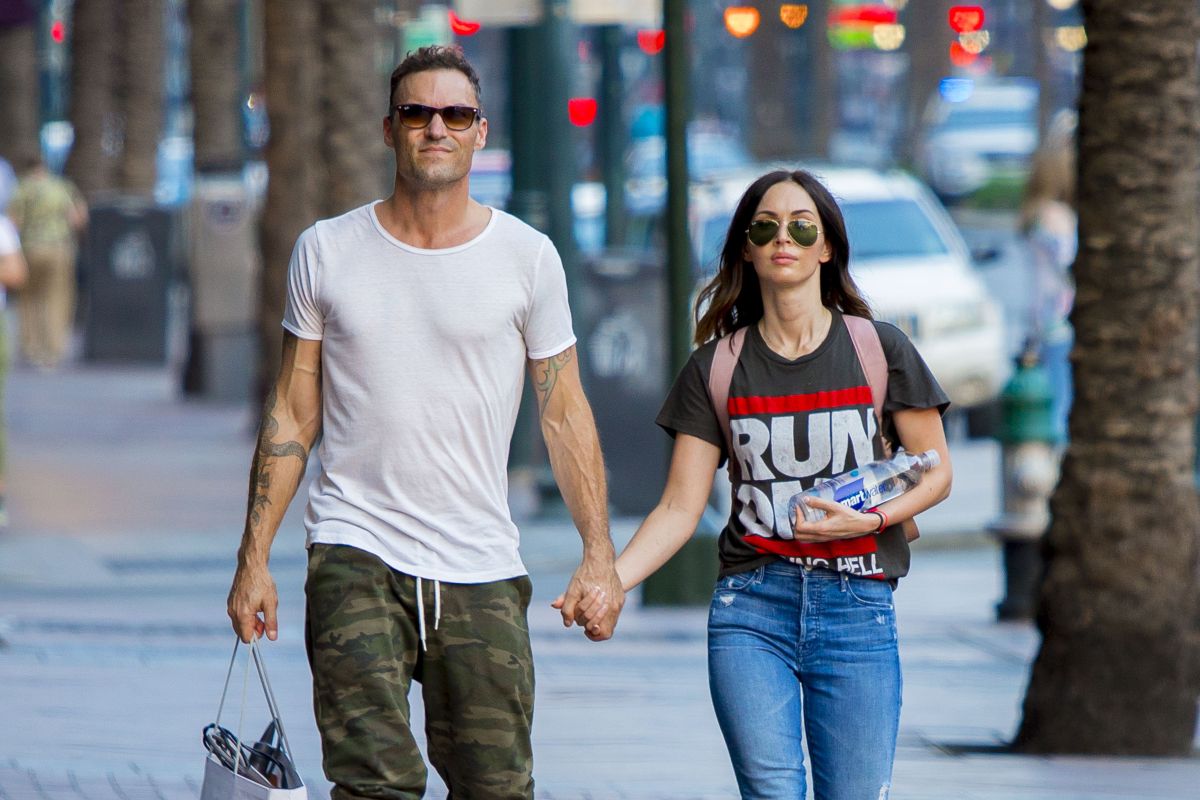 Fox wanted to separate from her husband in 2015, but a year later the two resolved their problems and decided to be together to raise their two children. Meanwhile, Fox and Green even announced that their third child was expected, and the actress has now decided to withdraw the divorce papers in which she demanded separation because of "irreconcilable differences."

Megan Fox, 33, filed for divorce in August 2015 at the Los Angeles Superior Court. The actress invoked irreconcilable differences between her and Brian Austin Grenn.

The two formed an 11-year-old couple and had two children together when Fox made that decision.

Sources close to her say their troubles began because of fierce fighting in the actress's career, which was obsessed with getting as many roles as possible.

Read also: VIDEO | In search of Gica – the Romanian man killed in a park in Huskvarna, Sweden, by two teenagers. Easter in the forest with the most destitute of the compatriots (1)