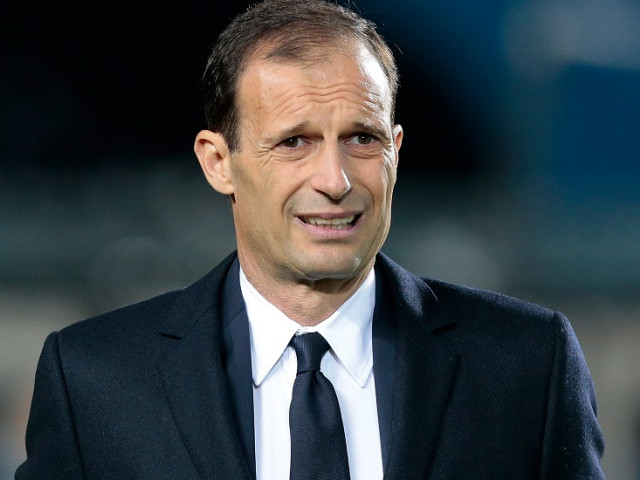 Video Juventus – Ajax 1-2. The surprising elimination of Torino in front of Ajax stirred the waters in the field of the Italian champion. Max Allegri is increasingly challenged by Juventus supporters after failing once again to claim the UEFA Champions League trophy.

So, in social networks, they launched a campaign to show their desire for the technician to leave. #Allegriout is the main message for this campaign. Rumors that the coach will leave Juventus were also boosted by Sky Sports, despite the fact that both Allegri and Andrea Agnelli said there was no way to say goodbye.

"I talked to the president and said that I decided to stay, but we will talk to the club and make plans for the future. So let's talk about this."said Allegri after the match with Ajax.

However, those of Sky Sports UK argues that Antonio Conte is the choice of the leadership of Juventus. The coach should be contacted to take over the management of the technical bank next season. For now, the Italian champions have only tattooed the ground to find out what the coach's intentions are. Antonio Conte is free to sign up after his break with Chelsea.

Antonio Conte he is free from contract. The 49-year-old Italian trained Chelsea last time, where he was scandalized in the summer of 2018. In London, Conte had a salary of EUR 11.2 million per year, and in recent days it has been rumored that it is also desirable AS Roma instead of Claudio Ranieri.

Taken to Chelsea in the summer of 2016, Antonio Conte managed to take the title of the first season, and in the second he took the English Cup, and then the problems began to appear, when he also had disagreements with influential players in the locker room as Diego Costa .

The time of his dismissal tell Chelsea was scandalous. He demanded to receive all salaries by the end of the contract as well as 8 million pounds (9.14 million euros) of damages to the image. Chelsea owed him 13 million euros for canceling his contract unilaterally before maturity.