JAFUL SECOLULUI. Picasso's painting "burned on the stove" was found in a village in Tulcea at the root of a tree 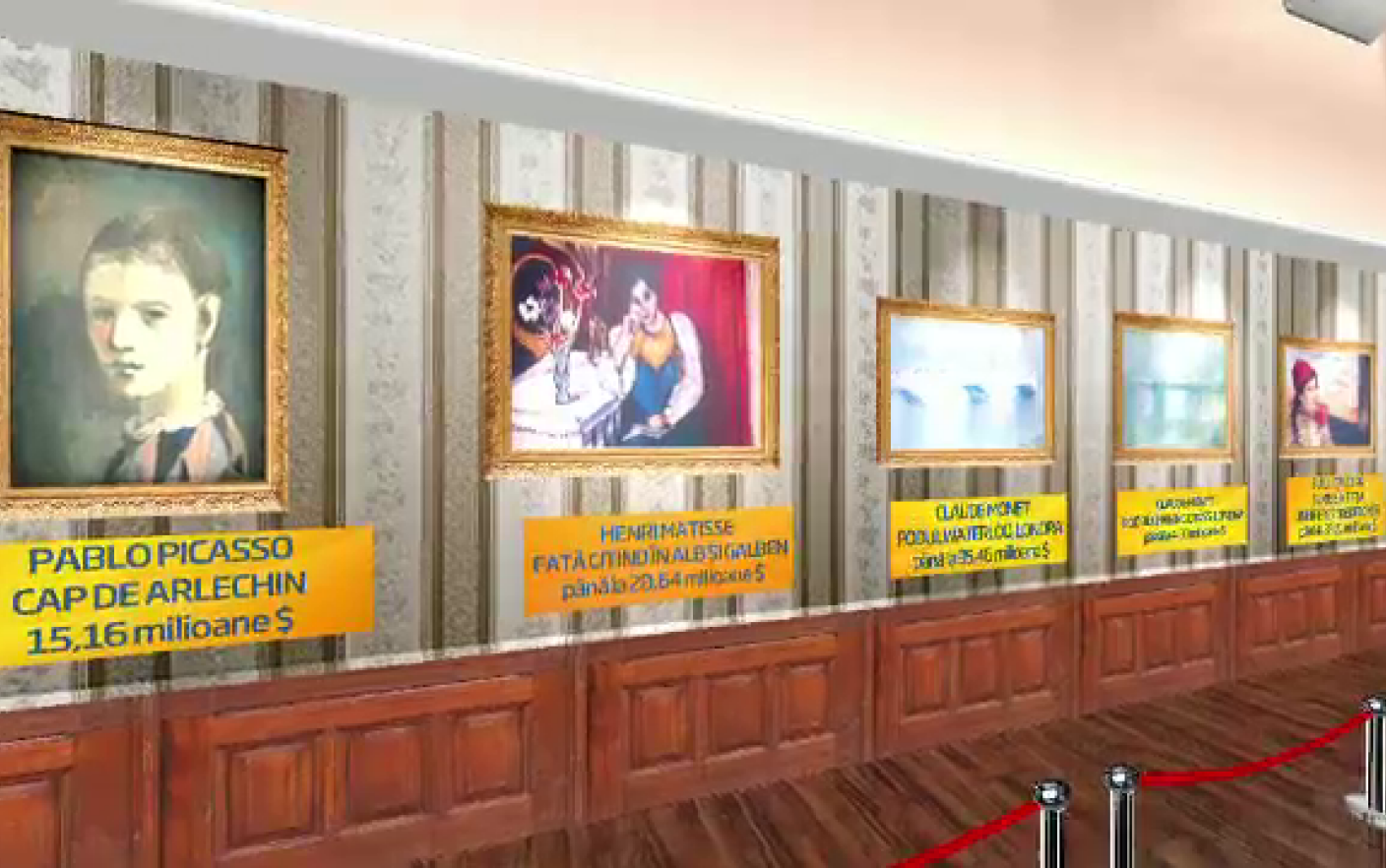 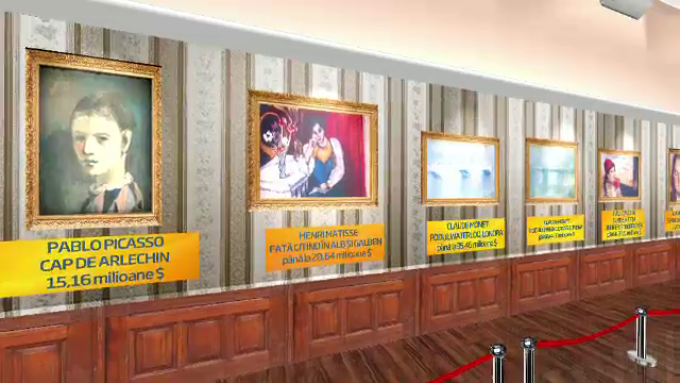 <! – paintings stolen from the Netherlands ->

A Picasso work was found at the root of a tree in a village in Tulcea. It's about Tete D & # 39; Arlequin, who already arrived at DIICOT on Saturday night.

Saturday, "two people of Dutch nationality performed in Amabasada of the Netherlands in Bucharest with a painting.

They stated that they had found the painting in the territory of Romania, announcing this fact to the Dutch authorities.

DIICOT investigates the circumstances in which a painting signed by Picasso worth 800,000 euros was found Saturday night in Tulcea County. The painting, which is part of a batch of seven works stolen in 2012 from a Dutch museum, is in the custody of the Romanian authorities and must be trained. 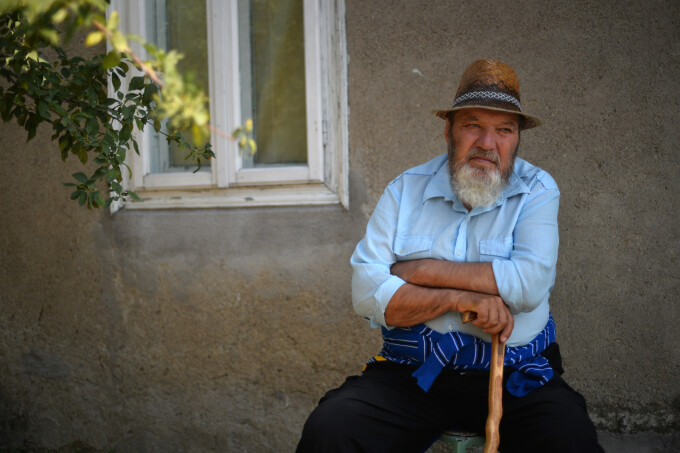 The attaché of internal affairs of the Dutch embassy announced the Romanian authorities and, at the moment, a D.I.C.O.T. and police officers of the Directorate of Criminal Investigation – I.G.P.R. conducts research to clarify all aspects (auditioning of people, research where the two people said they found the painting, forensic expertise).

We would like to point out that the six Romanian defendants charged that on the night of 15-16 October 2012, seven paintings signed by others by Pablo Picasso, Henri Matisse and Claude Monet of the Kunsthal Museum in Rotterdam were finally condemned for crimes your job title. " according to a DIICOT statement.

On the night of 15-16 October 2012, two Romanians went on a robbery at the Kunsthal Museum in Rotterdam with the complicity of a third countryman. They stole seven oil paintings and watercolors, valued at more than $ 230 million. The Picasso found today is the only one of the seven works that have been recovered so far. 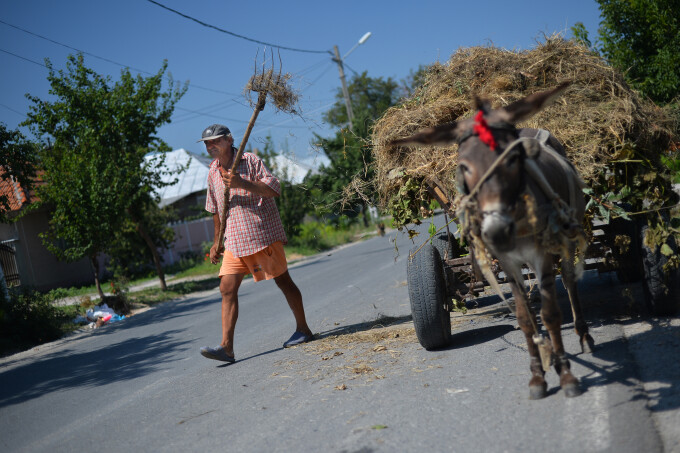 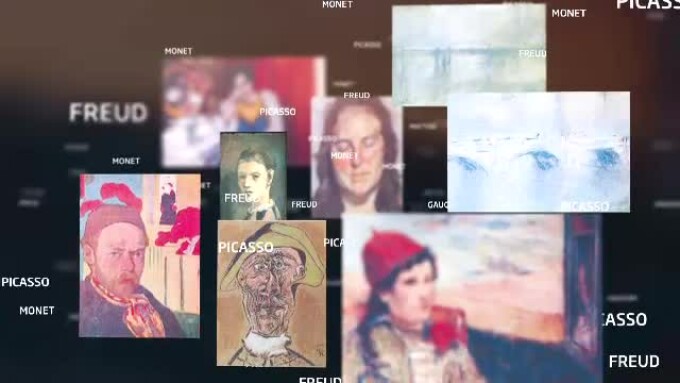 DIICOT prosecutors testified in the indictment sent to District Court 3 that one of the men accused of robbery said at the hearing that he had burned the stolen paintings at his home in Carcaliu.

"After the arrest of my son in January 2013, I was very scared, realizing that the crime they committed was serious, because the assets they stole were very high value," DIICOT prosecutors said. She said she buried the trunk in which the paintings were in the backyard of a deserted house. Since two of the paintings did not fit very well in a suitcase, Olga Dogaru broke the windows and threw them into the bathroom in the courtyard of the abandoned house, then put the work of art in the suitcase and buried them, prosecutors said. 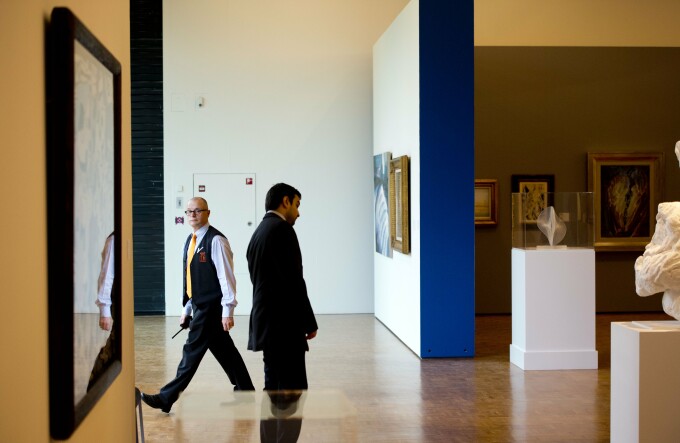 Later in an attempt to protect his son, not to harm him and his clients, and because he was afraid, he decided to burn the paintings, believing that if "the paintings were never found, there would be no evidence against them and they will not be convicted, "the prosecutors wrote in the referral to court.

in Instagram ProTV News find the photos of the moment in Romania, but also in the world!