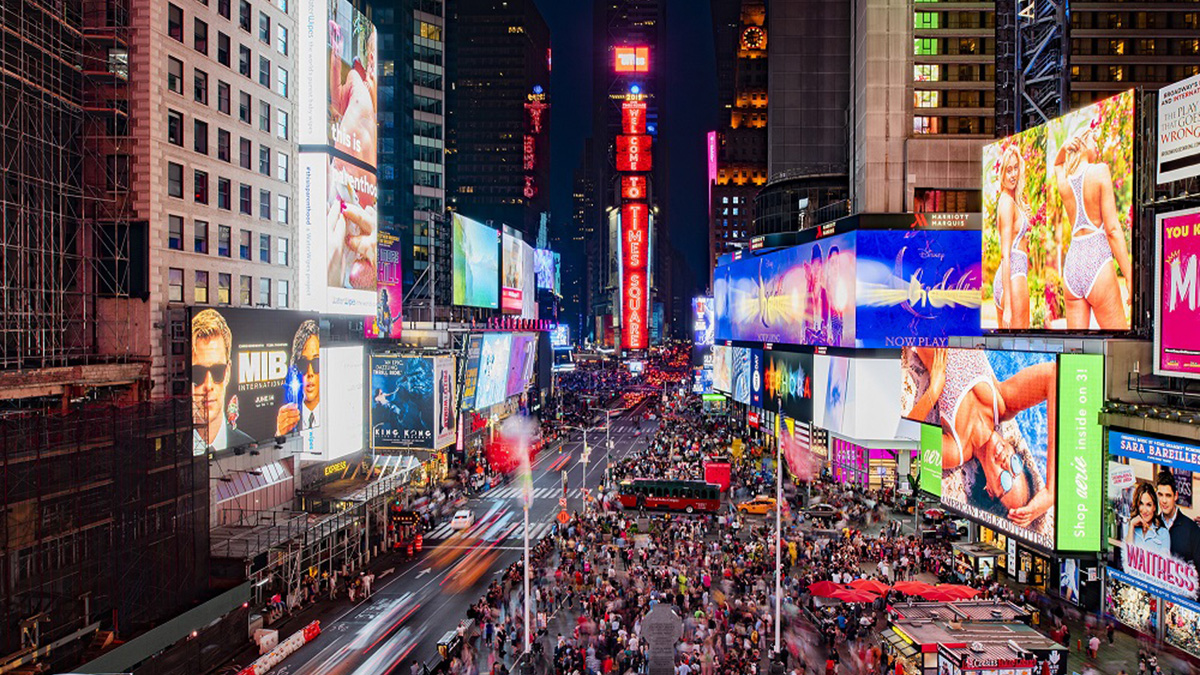 Today was a busy day in the world of technology. Let's see what happens in technology Thursday, June 20, 2019. YouTube is testing new features, Samsung has installed one of the most valuable business monitors in the world. While Huawei comes with new information about its devices.

It's a step YouTube is forced to make. The platform has always faced toxic poisoning, becoming a serious problem.

Functionality aims to keep users from such comments. These will be hidden by default.

According to XDA Developers, functionality is only available in India. The comments section will no longer be accessible in the list of videos to be played. A button has been inserted "Comments", just after the LIKE and DISLIKE buttons. So whoever wants to see the comments will have to press this button.

Samsung displays the entire front panel of the One Times Square building and is one of the most valuable trade shows in the world. They display billboards and video clips, live streaming and many other features that the average media does not have.

PRISMVIEW, a subsidiary of Samsung Electronics America, is responsible for designing, supplying, manufacturing and installing the project. Last year, Samsung completed the installation of external LEDs in Two Times Square, located opposite this new project.

Axis Communications announces the launch of a new camera. It is designed to accurately identify vehicle registration numbers that are moving at speeds up to 130 km / h.

The camera is called the AXIS Q1700-LE. This provides the pixel density required to allow identification in road traffic in a single band. It has a range of up to 100m during the day and up to 50m at night. The night distance can also be extended to 100m using the AXIS T90D20 IR illuminator, available as an optional accessory.

The model is compatible with AXIS Camera Station, but can also be used with VMS software or video analysis platforms. Running on a dedicated server or on a camera level, on the ACX platform (AXIS Camera Application Platform). This provides a high level of flexibility as well as the ability to perform extensive analysis of recorded video content in real time.

China's Vivo smartphone maker has announced the launch of 120W Super FlashCharge Fast Charging technology. There is not much information on how it works.

The manufacturer claims that the new technology is capable of charging a 4000 mAh battery in just 13 minutes. It's an incredible performance. It is the fastest technology on the market today. Unfortunately, the company did not provide further details.

one "Proof" The performance described by the manufacturer is a video clip in which a smartphone is loaded from 10% to 14% in 16 seconds. Vivo's best performance was the fast 44W charging on their iQOO smartphone. The 4000 mAh battery is fully charged in 45 minutes.

Most likely, Vivo will demonstrate the ability of Super FlashCharge technology at the Mobile World Congress in Shanghai.

Makeup tutorials are among the most popular videos on YouTube. These tutorials inform users about new products, but also teach you how to use them.

YouTube continues and integrates augmented reality functionality. This will be available on the YouTube app and will be called "AR beauty try-on".

Functionality offers an experience "Split-screen". By looking at the tutorial, you can test how the lipstick or blush applied to your face would look like.

The functionality is in the stage of development and testing in the alpha stage. YouTube creators will be able to access the app through Google's FameBit program. Through this program, brands are connected to YouTube influences that promote products through sponsored content.

Huawei has informed TechRadar that it plans future software updates for 16 of its devices. Among them are Huawei P30 and Huawei P30 Pro, which would receive the Android version Q.

The information appeared in a blog post on Huawei. Here the company explains more rumors and clarifies more uncertainties that users would have about their products.

Huawei says that Is confident that your devices will have access to future Android updates. The company says all smartphones and tablets will continue to receive security updates and Android updates.

This information confirms the information on the EMUI 10 beta, which has appeared in recent days. From this, the update was based on Android Q.

A big question mark comes from the hatred for excessive use of the word & # 39; Access & # 39;. In the posting, Huawei says that "Our most popular devices, including the P30 series, will be able to access Android Q".

There may be a translation error. The same can be the use of the open source version, which will be the basis for the update, an update that will not come in the normal channel, like everything else it has so far.

The posts do not reveal details of what will happen after the upgrade to Android Q. In addition, we are talking about a position of Huawei in the UK. There is no guarantee that other countries in the world will benefit from these updates.

At the moment, Huawei Romania did not provide any communication on this issue. So, for the Romanian market, we can not confirm anything.

This is what happens in technology on Thursday, June 20, 2019. If you have found other interesting topics, we are waiting for them in the comments. 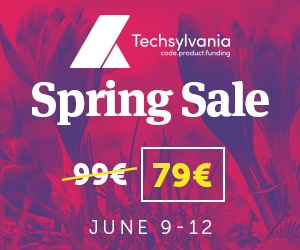