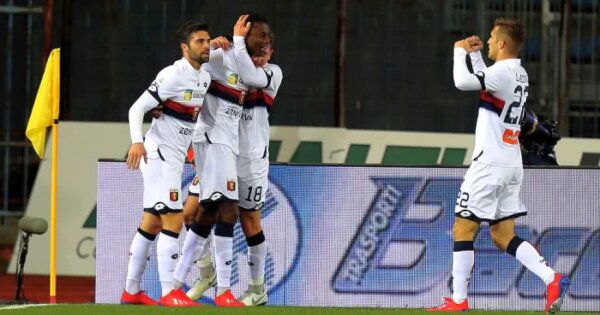 Genoa he did not lose the marker Piatek, left for AC Milan. The Ivorian Cristian Kouame opened the scoring in the 18th minute, mumbled out the center backs and resumed elegantly in the big curve.

The hosts left the attack but could not pass Radu. In minute 28, Rade Krunic escaped alone 10 meters from the gate in the corner, had time to make a game, but was very blocked by the Romanian goalkeeper.

It happened again miraculously nine minutes later. Francesco Caputo pushed the goal from 6 meters into the long corner, and Radu blocked the left foot of the fall.

Empoli equalized in the 63rd minute, through Di Lorenzo, after Radu hesitated. The 21-year-old captain has ruled out a center line with a vision for the future.

Prandelli switched the inspired system, moved to a 4-5-1, and the results came immediately. Darko Lazovic put Grifonul back in the 70th minute and Sanabria, Sevilla's freshman, scored the goal in the 73rd minute.