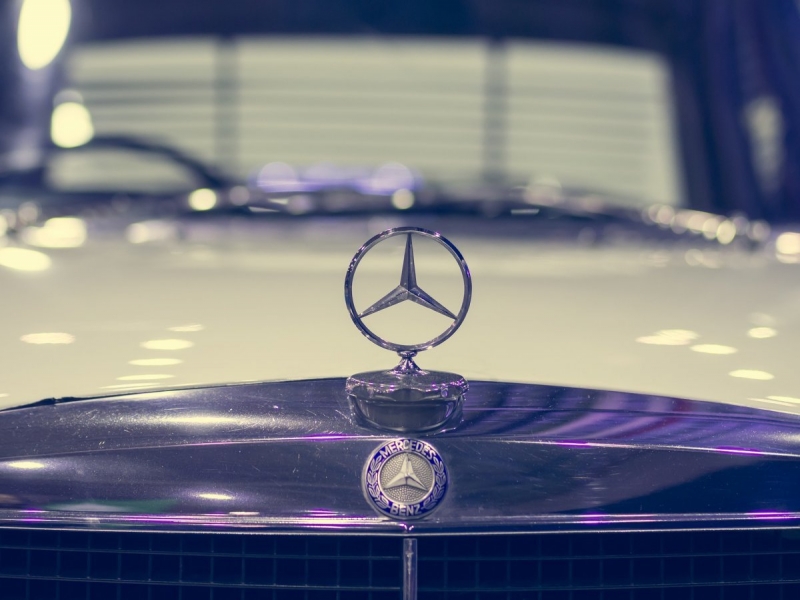 Daimler will decide until the end of this year on the future of the Smart brand, which is making losses. Daimler's future CEO, Ola Kallenius, who will succeed Dieter Zetsche in May, "is not smart" and "has no qualms about giving up the brand if necessary," a source within the company said. the German Handelsblatt, says Automotive News, https://www.agerpres.ro/.

READ: The secret of a long and healthy life: why the Japanese are longer

Since its launch in 1998, Smart has lost billions of euros, analysts estimate. Daimler did not disclose the brand's financial performance.

In the latest brand restructuring process, Daimler has announced that it will transform Smart into a fully electric vehicle. But such a decision would be costly, the German publication said.

Evercore ISI advises that a possible decision by Daimler to renounce the brand would be welcome, which would lead to estimated annual losses of between 500 and 700 million euros.

"I do not see how a mini German model can make a profit, the costs are simply too high," said Evercore analysts.

In Romania, Daimler has two production units in Cugir and Sebeş.