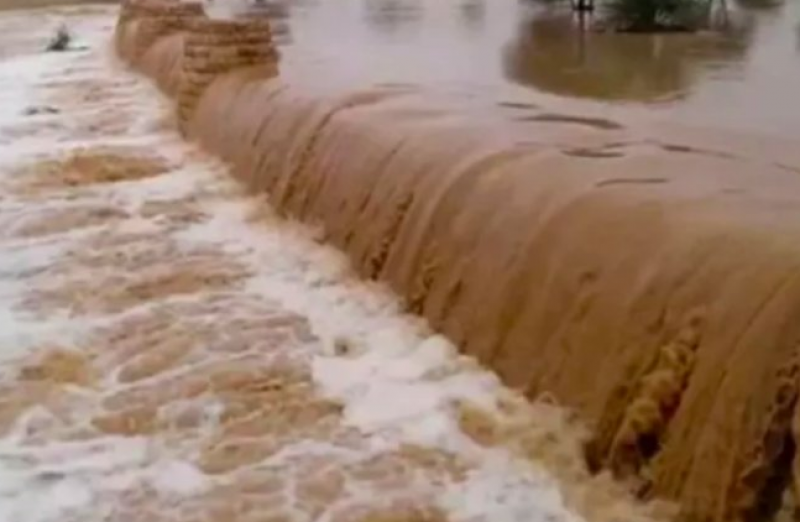 Hydrologists established the orange flood code on the rivers in the counties of Covasna, Harghita and Brasov. Local flooding can occur here as a result of the rains recorded in the last hours.

Dangerous hydrological phenomena can occur with greater probability and intensity in some small rivers in the river basins: Valea Mare and Black River – upper basin adjacent to the Caşin river.

The Orange River Flood Code in the counties of Covasna, Harghita and Brasov is in force on Tuesday until 9:00.

Under the floods, there are also rivers from the municipalities of Sibiu, Neamt, Iasi, Vaslui, Bacau and Vrancea, which start on Monday until 9am on Tuesday.

22 counties in the north and center of the country are Tuesday until 11 pm, under yellow code warning of torrential rains. In Transylvania, Maramures, most of Moldova and the northern half of Muntenia will be floodplains, which will also have a torrential character and will accumulate quantities of water that will exceed 25 to 30 liters per square meter and in restricted areas. … 60 l / m² The obverse will also be accompanied by electric shocks, intensifications of short wind and isolated hail.