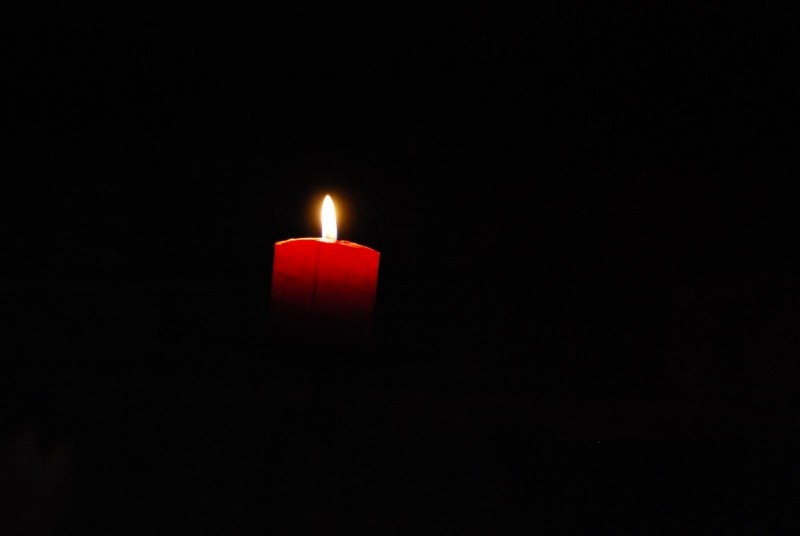 Brazilian singer Beth Carvalho, nicknamed "the bitch of samba music", died on Tuesday due to a widespread infection at age 72, the hospital in Rio de Janeiro, where she died, AFP reported, according to news .ro.

"Our dear Beth Carvalho resigned today (…), surrounded by the love of her family and friends," said her agent, Afonso Carvalho, in a note.

With serious back problems, she sang in the wheelchair in recent years.

"Beth left an invaluable legacy for Brazilian folk music and will remain in her memory for her fight for Brazilian culture and people," added her agent.

The serious voice of this emblematic figure of the Mangueira samba school has animated millions of Brazilians through its most successful play "Dust of the Father".

Read: Barack and Michelle Obama to produce for Netflix a book about the arrival of Donald Trump in the White House

"It was one of the great names of samba, a sung voice," said Mangueira in a message published on Instagram.

In 50 years of her career, Beth Carvalho recorded 33 records.

In 2009, she received a Latin Grammy in Las Vegas throughout her career and another in 2012 by Nuestro samba is on the street, which marked her return to the stage.

The Brazilian singer has participated in several shows in recent years to support former President Luiz Inacio Lula da Silva, who has been in prison for corruption for more than a year.