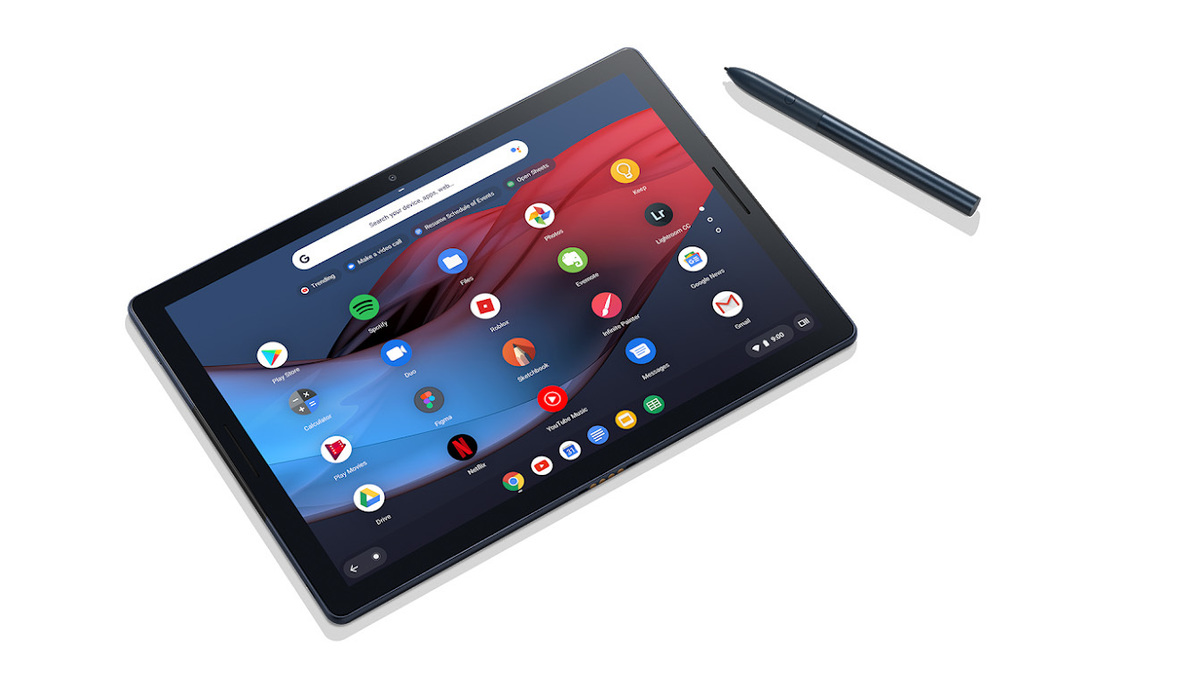 Google's hardware division chief Rick Osterloh made an effort to confirm on Twitter the personal information that the company he was representing stopped developing tablets and reorganized the teams of his engineers.

Computerworld wrote on Thursday that Google has halted the development of two new tablets and directed the teams involved to support efforts to produce laptops with Chrome OS.

Following Osterloh's announcement, the company's PR has concluded, saying that Google's hardware division will now focus on laptops with Chrome OS, but that the latest tablet, the Pixel Slate, will still receive support.

Google did not know why they were giving up tablets, but it was clear for many years that there was little interest in the company for this type of product.

In fact, the issue of Google's tablet and other business partners is not the hardware, but the Android operating system that Google never tired of optimizing it for large screens.

With Google out of the picture, Apple's iPad has no rival to really threaten it. Even though manufacturers like Samsung, Huawei and others are developing very good tablets from the point of view of hardware, Google software remains a big problem.

On the other hand, Google could become a serious competitor to Apple in terms of laptops, especially since the manufacturer of MacBooks showed weaknesses over the past few years in this niche.

By the end of this year, Google is expected to release a new version of the Pixelbook.

Again, the software will also be essential here, and Chrome OS, the system on Google's agenda, is still far from convincing that it can be an alternative to MacOS or Windows.