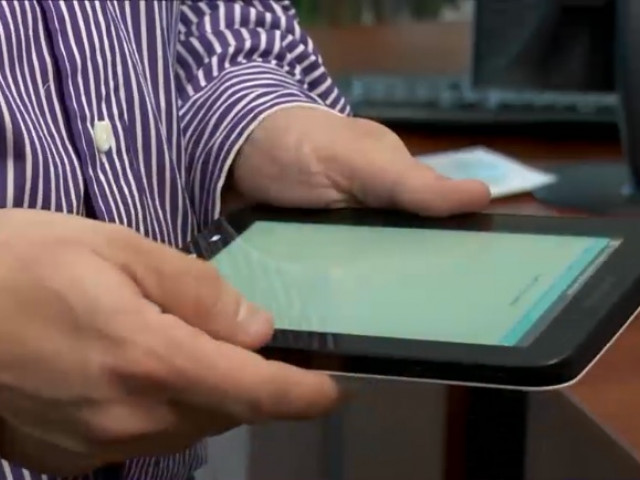 Google is giving up on tablets. Basically, a line of business falls that the company has never stood out. In addition, large screens have always been a problem with Google's operating systems.

Google's hardware division halted the development of two new tablets and engineering teams were reorganized. So experts who have dealt with the company's new tablets have so far been given new tasks, and many have joined the team that develops the Pixelbook, the laptop that uses Chrome OS.

After the information originally appeared in the press, it was also confirmed by Google employees, but they did not know the reasons why they abandoned this line of business.

But it has been clear for many years that there is little interest from the company in relation to this type of product. Google has received numerous criticisms for not optimizing the Android operating system for large screens. So, while manufacturers like Samsung and Huawei are developing very good tablets from the point of view of the hardware, the operating system offered by Google leaves something to be desired.

In addition, neither Pixel Slate, the latest tablet launched and operating with Chrome OS, has impressed the market. Although it was praised by the hardware, the operating system seemed unfinished and therefore suffered from performance.

However, Google representatives say they want to further improve their Chrome tablet system, especially since some major companies, such as Acer and HP, have already launched products based on it. But the fact that Google has abandoned its own product is not a vote of confidence.

And all this will make the Apple iPad without a rival really threaten you.